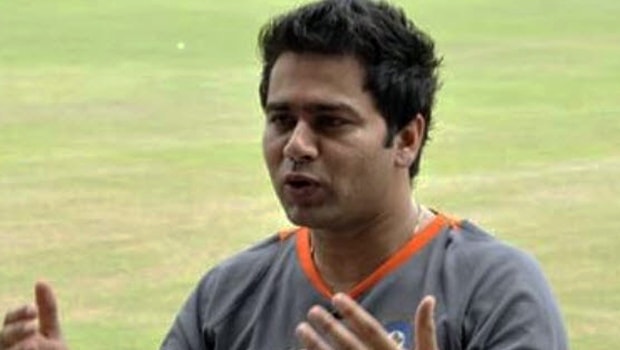 Former Indian opener Aakash Chopra has put his weight behind Suresh Raina’s idea of letting non-contracted players play in the foreign leagues. Chopra who has made a name for himself in the broadcasting field, feels the players who are not playing first-class cricket should be given the green chit by the BCCI to play in different leagues across the globe.

Raina had said that the Indian non-contracted players should be given an option to ply their trade in at least two overseas leagues. The southpaw batsman feels playing in these foreign leagues will give confidence to the players to get back into form. Furthermore, they will get to know the alienate conditions. Raina also felt that the competition is not up to the mark in the Indian domestic circuit.

“I strongly feel that players without a central contract should be encouraged to play in foreign T20 Leagues. Bhajji (Harbhajan Singh) should go play in CPL, (Suresh) Raina should take part in BBL if he wants. Those who do not play first-class should be allowed to go (participate in foreign T20 leagues),” Chopra said on his YouTube channel.

Chopra, who played 10 Test matches for the Indian team, said that if there is a chance to make money for these players, then the BCCI should not stand between them. The famous commentator wants the young players to gain the experience of playing overseas.

“Those who are with Indian team have big pay packets and those with a big price tag in the IPL, will want to stay. If someone has a chance to make money elsewhere, we shouldn’t stand in their way. Apart from big names like Rohit, Virat, other youngsters should be allowed to take part in other T20 Leagues,” Chopra added.

There is no doubt that there will be a lot of advantages for the Indian players if they can get the permission to play in overseas leagues. However, the BCCI is unlikely to give them a green signal. In fact, one of the BCCI officials added that the permission is not granted so that a non-contracted player gets a best price in the IPL.

Players who have retired from all forms of the game, can go on to play in foreign leagues. Yuvraj Singh had played in the Global T20 Canada league after calling it a day from his International career.