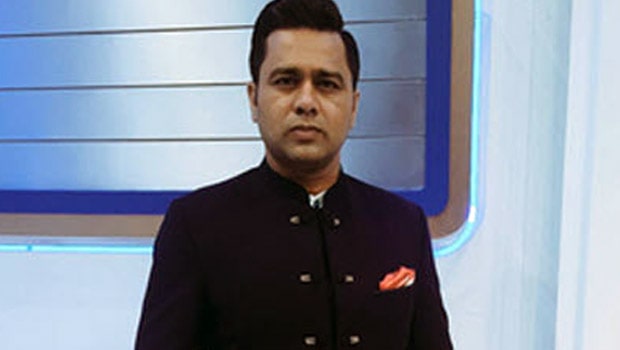 Faf du Plessis will play for Chennai Super Kings and he would play a crucial role for his team in the absence of vice-captain Suresh Raina. Faf has the experience under his belt and he has scored 1853 runs in 71 IPL matches at an average of 31.41 and a strike rate of 126.74.

The right-hander would aim to be at his best for CSK and he is going to add value in the batting order.

Eoin Morgan has been in splendid form in the recent past and he is a great addition to Kolkata Knight Riders. Morgan’s leadership experience is also going to be of great help for KKR skipper Dinesh Karthik. The left-hander has scored 854 runs in 52 IPL matches at a meagre average of 21.35. However, he is a different batsman now.

Meanwhile, Glenn Maxwell will play for Kings XI Punjab. The Australian all-rounder was bought for a whopping amount of INR 10.75 crores. Maxwell is well known for his pyrotechnics and he can turn a match on its head in a matter of overs. The right-hander has scored 1397 runs in 69 IPL matches at a whirlwind strike rate of 161.13.

Steven Smith will lead Rajasthan Royals in the upcoming season of the IPL. Smith is one of the best batsmen in the world and he would look to deliver the goods with the bat. The talisman has scored 2022 runs in 81 IPL matches at an average of 37.44 and a strike rate of 128.95.

David Warner, who will lead Sunrisers Hyderabad, is the most successful overseas batsman in the IPL. Warner had finished the previous season as the leading run-getter as he had amassed 692 runs in 12 matches. Thus, the southpaw would look to replicate the same success. Warner has accumulated 4706 runs in 126 IPL matches at an average of 43.17 and a blistering strike rate of 142.39.