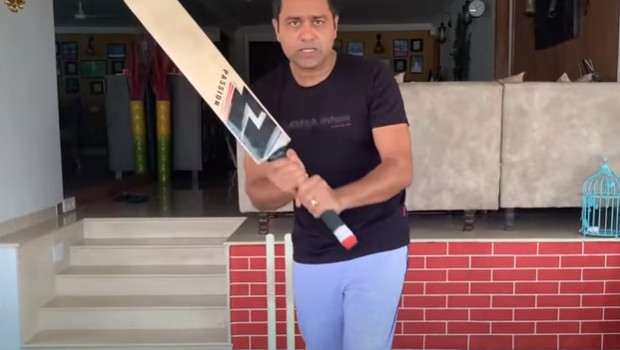 Meanwhile, KL Rahul has been in sublime form in the recent past. Chopra added that there has been no competition for KL Rahul in limited-overs format in the last two years. Rahul has grabbed his opportunities as the first choice wicket-keeper in the white ball version.

Meanwhile, KL Rahul has shown all the skills to go a long way in his career and there is class in his batting. Rahul is a treat to the eyes when he gets going and there are not many chink in his armour if he is batting in full flow.

Aakash Chopra said while talking on his YouTube Channel, “I am going to start with KL Rahul. He is still young in his career although he is 28 years old but you don’t get a spot in the Indian team easily. He is making his place by doing wicket-keeping. It is not fair on him but he has been able to do that.”

“The talent and the skill that he has got, if you look at his stats for the last two years in white-ball cricket, there is no competition for him not only in India but across the world. So he has been that good.”

On the other hand, Babar Azam has often been compared with the likes of Indian captain Virat Kohli and Steven Smith. In fact, former England captain Michael Vaughan and Nasser Hussain feel that Azam should be part of the current ‘Fab four’, which includes Virat Kohli, Steve Smith, Joe Root and Kane Williamson. Azam has been a consistent performer for Pakistan in all the three forms of the game.

England’s Ollie Pope has also shown the right skills to have a bright future. Pope scored a fine 91 in the third Test against the West Indies and then followed with another fifty against Pakistan in the first Test at Old Trafford. Pope’s batting style is compared with England batsman Ian Bell, who is well known for his class and timing.

The last on the list of Aakash Chopra’s future ‘Fab four’ list is Australia’s Marnus Labushchagne. The right-hander has had a dream start to his Test career and he has ticked the right boxes. Labuschagne finished 2019 as the highest run-getter in the Test format. The South African born has scored 1459 runs in 14 Test matches at an impressive average of 63.43.