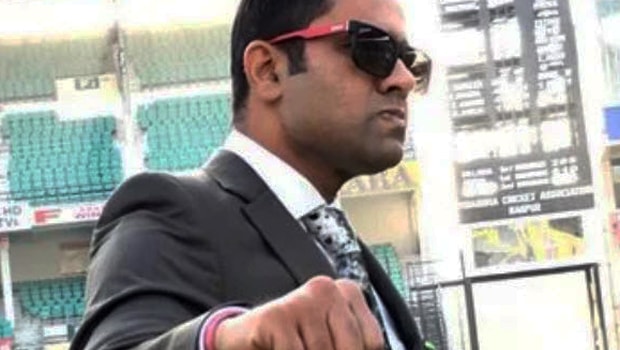 Former Delhi batsman Aakash Chopra has picked all-time Delhi Capitals (formerly Delhi Daredevils) XI, in which he selected Virender Sehwag as captain of the side. Sehwag, known for his aggressive batting, opens the batting with Gautam Gambhir. Sehwag is the highest run-getter for Delhi Capitals as he had scored 2174 runs in 79 matches at an average of 29.37 and a blistering strike rate of 160.32

The current Delhi Capitals captain Shreyas Iyer bats at number four. Iyer has scored 1681 runs in 62 matches at an average of 30.56 and strike rate of 126.96. Rishabh Pant, who has impressed with his pyrotechnics in the IPL, is the wicket-keeper of the side.

Chris Morris is the all-rounder in the side as he scalped 41 wickets in 34 matches and the right-hander also scored 427 runs at a blistering strike rate of 162.79.

Amit Mishra and Shahbaz Nadeem are the two spinners of the side. Mishra is the most successful Delhi Capitals bowler as the leg-spinner scalped 97 wickets in 92 matches. Nadeem took 40 wickets in 61 matches for Delhi.

Ashish Nehra and Dirk Nannes are the two fast bowlers of the team. Nehra snared 36 wickets in 27 matches whereas Nannes took 22 wickets in 22 matches for Delhi.