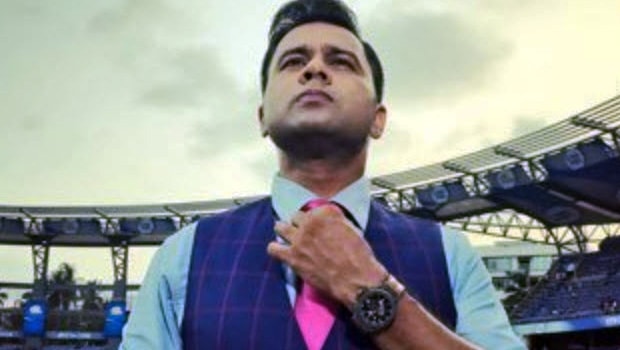 Former Indian opener and now a commentator Aakash Chopra has picked a combined Australia-India Test team. Big players like Rahul Dravid, Ricky Ponting and Virat Kohli couldn’t make the cut into Chopra’s combined team. The reputed commentator picked his players based on their performances between the two teams.

The commentator also picked the players of his generation onwards. Chopra selected Virender Sehwag and Matthew Hayden as the two openers of the team. Sehwag scored 1821 runs in 21 Test matches against Australia at an average of 41.38.

Hayden also had a great record while playing against India as the southpaw scored 1888 runs in 18 Test matches at an impressive average of 59. Cheteshwar Pujara bats at number three for Chopra as the solid batsman has an impressive average of 57 against Australia. Pujara had scored 521 in four Test matches in the previous tour of Australia in 2018-19.

Australia’s former skipper Steve Smith bats at number six in Aakash Chopra’s team. Smith has an unbelievable record while playing against India as he averages 79.50. The talisman has amassed 1431 runs in 11 Test matches against the Indian team.