Aakash Chopra picks his Test XI of the decade, includes only two Indians 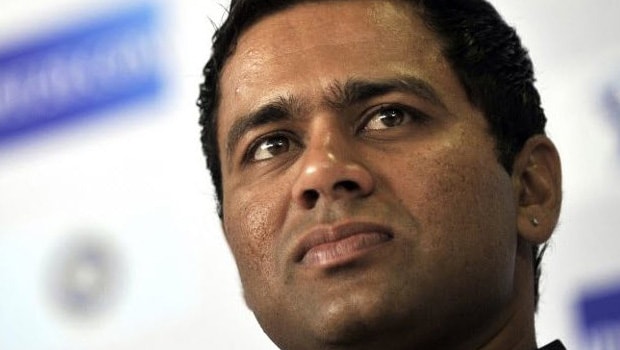 Former Sri Lankann legend Kumar Sangakkar keeps the wickets in the team. The left-hander accumulated 12400 runs in 134 Test matches at a fine average of 57.4. England’s linchpin all-rounder Ben Stokes bats at number six for Aakash Chopra. Stokes has gathered 4428 runs at an average of 37.8 and he has also scalped 158 wickets in 67 Test matches.

Ravichandra Ashwin and former Sri Lankan spinner Rangana Herath are the two spinners in the team. Ashwin has snared 365 wickets in 71 Test matches and he has also scored 2389 runs. Herath scalped 433 wickets for the Island nation in 93 Test matches.