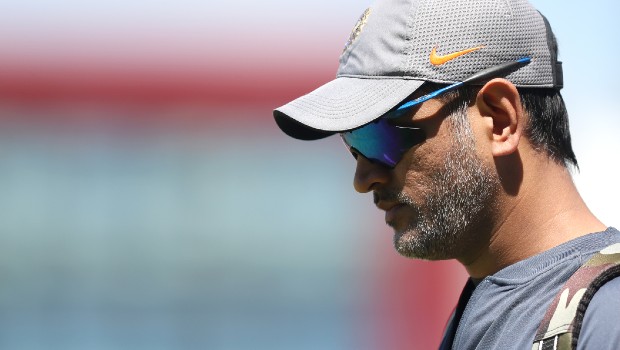 Former opener and now a successful cricket analyst Aakash Chopra has picked his 14-man Indian squad for the T20I World Cup, which is scheduled to take place later in the year in Australia. As expected, there was no place for former Indian captain MS Dhoni in his probable list of the squad. In fact, there is no Shikhar Dhawan in the side.

Shreyas Iyer and Rishabh Pant are included in the side. Iyer has impressed with his skills and he is expected to bat at number four. The right-hander has 417 runs in 21 T20I matches. Pant is yet to grab his chances as the southpaw has scored 410 runs in 27 T20I matches.

Hardik Pandya, Shivam Dube and Ravindra Jadeja are the three all-rounders in the side. Pandya, who will be making a comeback after injury has scored 310 runs in 40 T20Is whereas he has scalped 38 wickets. Dube has scored 105 runs in 12 matches while he has taken five wickets. Jadeja has made an inspirational comeback into white ball format and he has scored 173 runs in 49 T20Is and snared 39 wickets.

Kuldeep Yadav and Yuzvendra Chahal are the two spinners of the side. Chahal has claimed 55 wickets in 42 matches whereas Kuldeep has bagged 39 wickets in 20 T20Is.

Mohammed Shami, Bhuvneshwar Kumar, Deepak Chahar and Jasprit Bumrah are the four fast bowlers of the side. Shami has taken 12 wickets in 11 T20Is whereas Bhuvneshwar, who hasn’t played a lot in the recent past due to injury has picked up 41 wickets in 43 T20Is.

Deepak Chahar had recently bagged the best bowling figures in an T20I (six wickets for seven runs against Bangladesh). Chahar has bagged 17 wickets in 10 T20Is. Jasprit Bumrah is the best death bowler in the world and the gun pacer has picked up 59 scalps in 49 T20I matches.