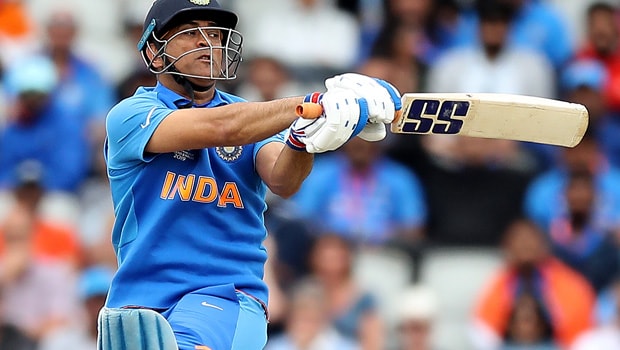 Former Indian opener and now a commentator Aakash Chopra has selected his ODI XI of the last decade. Chopra picked four Indian players in his team, in which he selected MS Dhoni as the captain and wicket-keeper of the team. India’s opener Rohit Sharma and former South African batsman Hashim Amla are the openers of the team.

MS Dhoni bats at number five for Aakash Chopra and the former Indian captain scored 10773 runs in 350 ODI matches at an impressive average of 50.7. Shakib Al Hasan is the solitary all-rounder in Chopra’s team and he bats at number six. The Bangladesh player has gathered 6323 runs in 206 matches and he has also snared 260 wickets.

Mohammad Hafeez bats at number seven for Aakash Chopra. The Pakistan batsman has scored 6614 runs and he has also scalped 139 wickets in 218 matches.