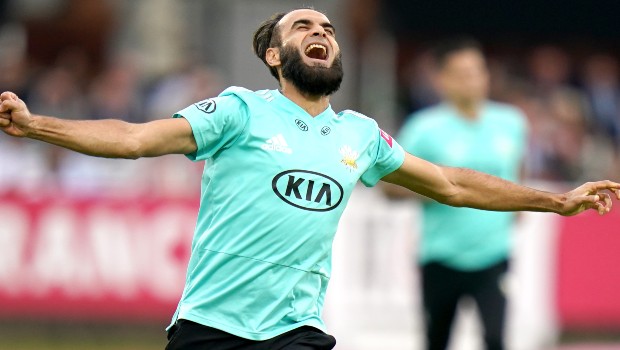 Former Indian opener and now a cricket commentator Aakash Chopra has picked six best spinners for the upcoming season of the Indian Premier League, in which he included two Indian players. We have noticed in the past that the spinners have always played a key role in his team’s success in the IPL.

The spinners can slow the game in the middle overs and the match can turn on its head if they provide wickets. There have been some world class spinners in the IPL, who can bamboozle the opposition batsmen with their craft.

Chopra selected the top six spinners in the ranking order. At number six, he picked Kings XI Punjab’s Mujeeb Ur Rehman while CSK leg-spinner Imran Tahir got the number five position. India’s veteran spinner Ravichandran Ashwin, who will play for Delhi Capitals, is at number four.

Sunil Narine, who has been in red-hot form in the ongoing Caribbean Premier League, is at number three whereas Yuzvendra Chahal, who has been a consistent performer for RCB, gets the second place.

The number one spinner in Aakash Chopra’s list is Sunrisers Hyderabad’s Rashid Khan, who is known to flummox the best in the business.

On the other hand, there was no place for Kuldeep Yadav, as he has struggled to get going in the previous season for Kolkata Knight Riders.

Meanwhile, Mujeeb Ur Rahman has got a bagful of tricks in his armour. The 19-year old has scalped 17 wickets in 16 IPL matches. Imran Tahir has never lacked energy on the cricketing field and he has snared 79 wickets in 55 IPL matches.