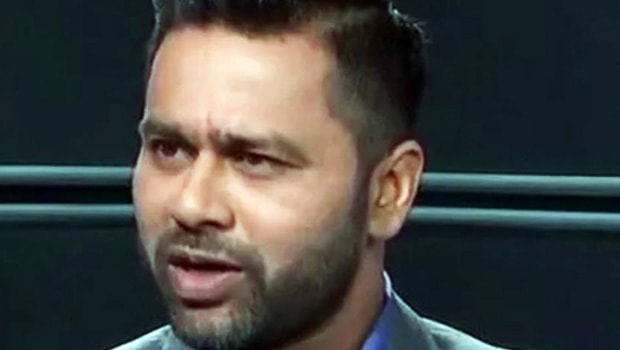 Former Indian opener and now commentator Aakash Chopra has picked T20I team of the decade in which he left out players like Chris Gayle, MS Dhoni and AB de Villiers. Rohit Sharma and Aaron Finch are the openers for Aakash Chopra. Rohit has scored four centuries in the T20I version and he is also the second leading run-getter.

The Indian skipper Virat Kohli bats at number three. Kohli is the highest run-getter in the T20I format and he has amassed 2928 runs at a staggering average of 50.48. Bangladesh’s talisman all-rounder Shakib Al Hasan bats at number four for Aakash Chopra. Hasan has scalped 92 wickets in 76 matches and the left-hander has also scored 1567 runs in his T20I career.

Chopra selected England’s Jos Buttler as the wicket-keeper batsman of the team. Buttler has the skills to change the match on its head and he has scored 1551 runs in 74 T20I matches at a blistering strike rate of 140.36.

The No. 1 T20I bowler Rashid Khan is the main spinner of the side. Khan has bamboozled the best in the business and he has snared 89 wickets in 48 T20I matches. Jasprit Bumrah, Mitchell Starc and Lasith Malinga constitute the pace battery of the team.