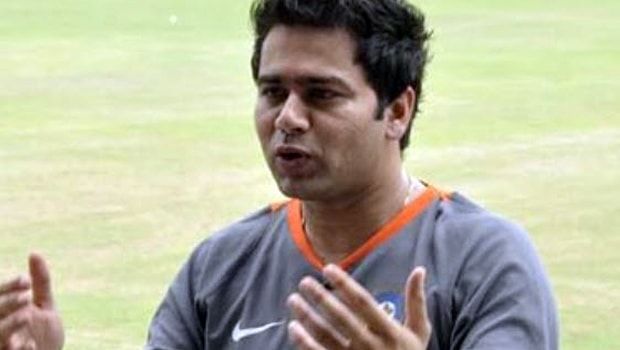 Former India batsman Aakash Chopra has revealed why India did not like to use the ‘Decision Review System’ introduced into the game in 2008.

Chopra, who noted that former captain, MS Dhoni was not a fan of the technology, pointed out that the incumbent skipper, Virat Kohli is quite the opposite.

Led then by the present ICC chairman, Anil Kumble, Chopra said the team kept making horrible calls, forcing the team to decide that they don’t like it.

Speaking with sports anchor Sawera Pasha on her official YouTube channel, Chopra, who noted that what a captain thinks on the field matters, said that Dhoni was not a DRS’ fan as well while indicating that the veteran doesn’t like the technology one bit, after being convinced that it is not foolproof, but Kohli is a big fan of it.

While noting that Kohli wants it in every match possible, Chopra said the system has now been embraced, describing the situation as ironic: Dhoni was very successful in picking the technology’s fault. He noted that Dhoni gets it right most of the time with regards to the umpires’ decision.

Dhoni has been looking forward to making his return to cricket action after the coronavirus-enforced break. The veteran had been touted to return the national team en route the BCCI suspended the Idia Premier League, which due to the pandemic.

The last time Dhoni was in action was during the 2019 World Cup. He had been training ahead of his return to the field to lead the Chennai Super Kings (CSK) in the IPL, which was initially scheduled to begin on March 29.