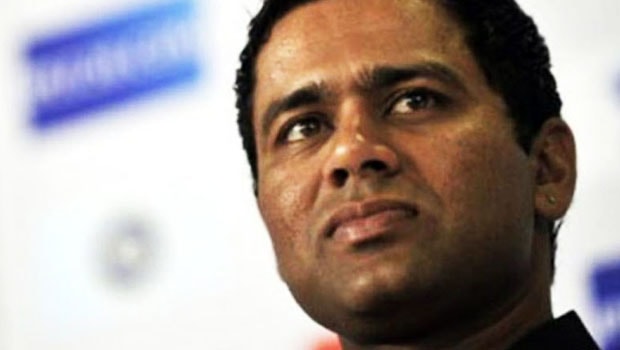 Former Indian opener and now a renowned commentator Aakash Chopra believes it is a hard job to pick the World’s best T20 XI which has only one player from every country. Chopra picked Jasprit Bumrah over Indian skipper Virat Kohli and vice-captain Rohit Sharma in his team.

New Zealand southpaw opener Colin Munro, who has three T20I centuries, bats at number three for Chopra. Munro has scored 1724 runs in 65 T20I matches at an average of 31.34 and a staggering strike rate of 156.44. Pakistan’s talented batsman Babar Azam bats at number four as he the flamboyant batsman has amassed 1471 runs in 38 T20I matches at an impressive average of 50.72. Azam is the number one batsman in the ICC T20I rankings.

Recently I spotted something interesting that the ICC did. They asked fans to pick the best T20I XI in the world – with a condition of course! You can pick ONLY 1 PLAYER from each country. Really challenging exercise actually. So I thought I'd share my team with you all. Have a go as well, and share your team in the comments below. Remember the CONDITION very carefully guys!Can your team defeat mine?

South Africa’s former talisman AB de Villiers takes the fifth place in the batting order as the right-hander had scored 1672 runs in 78 T20I matches at an average of 26.12.

Bangladesh’s Shakib Al Hasan and West Indies’ Andre Russell are the two all-rounders in the side. Hasan has scored 1567 runs in 76 T20Is whereas he has scalped 92 wickets. On the other hand, Russell has been the best all-rounder in the shortest format as he has scored 540 runs in 49 T20Is and has taken 26 wickets.

Afghanistan’s talisman Rashid Khan and Nepal’s leg-spinner Sandeep Lamichhane are the two spinners in the side. Rashid has snared 89 wickets in 49 T20Is whereas Lamichhane has scalped 34 wickets in 21 T20I matches.

Jasprit Bumrah and Lasith Malinga constitute the pace battery. Both of these fast bowlers are the best in the death overs and have accurate yorkers under their belt. Bumrah has taken 59 wickets in 49 T20I matches whereas Malinga has claimed 107 wickets in 84 T20I matches.