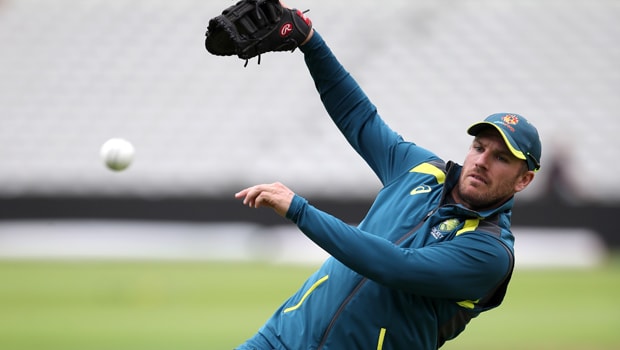 Australia’s limited overs captain Aaron Finch has heaped praise on Indian skipper Virat Kohli for his consistency in all the three forms of the game. Kohli has been the most consistent batsman across the three formats and his numbers tells the whole story. Finch also hailed Kohli for leading the Indian team with success in the three formats.

Finch added the pressure is immense when you are leading a team like India and Kohli has done justice to his role. Kohli has always been optimistic in his game and he has got the best out of his players.

The talisman has scored runs in almost all the conditions and he has been a consistent performer. Finch stated the big players like Smith, Kohli, Tendulkar and Ponting have never had two bad series in a row and they are mostly at the top of their game.

The right-hander hardly hits the ball in the air, which makes him harder to dismiss. Kohli generally goes for the aerial shots in the fag end of the innings when he has to get quick runs.

In fact, Kohli also trains in a similar fashion. He had stated that he doesn’t want any ‘out of the box’ shots to creep into his game. In fact, the linchpin never tries any experimental shots even when he is batting in the nets.

“What has been so impressive for so long is just his (Virat Kohli) consistency across three formats. To be the best player of all-time in ODI cricket is one thing but then to also be in Test cricket and T20 cricket as a rounded player that is remarkable,” Aaron Finch said while talking to Sony Pit Stop Show.