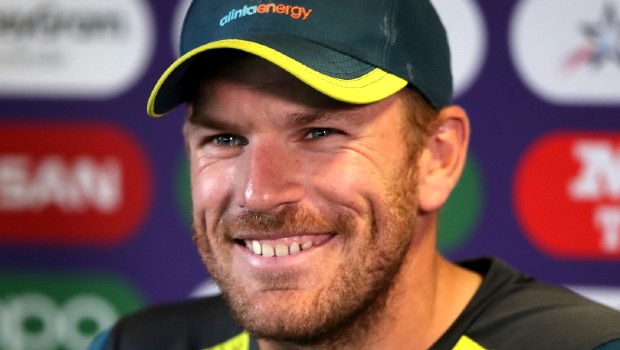 Australia’s limited overs captain Aaron Finch has picked his combined India-Australia ODI XI, in which he could not finalise the spin bowling option. Finch picked Virender Sehwag and Adam Gilchrist as his openers. The Australian opener added that he wanted to select Rohit Sharma but went with Virender Sehwag.

Former Australian skipper Ricky Ponting bats at number three for Aaron Finch. Ponting is one of the most successful ODI captains and he scored 13704 runs in 375 ODIs at an average of 42.03.

The Indian captain Virat Kohli bats at number four in Aaron Finch’s side. Kohli is the currently the best ODI batsman as he scored 11867 runs in 248 ODI matches at a staggering average of 59.33.

India’s former skipper MS Dhoni bats at number seven for Aaron Finch. Dhoni is regarded as one of the best finishers and he amassed 10773 runs in 350 ODI matches at an average of 50.57. Finch added that anyone between MS Dhoni and Adam Gilchrist can take the wicket-keeping gloves.

Glenn McGrath, Jasprit Bumrah and Brett Lee constitute the pace battery of the side but Finch could not finalise his spinner. McGrath scalped 381 wickets in 250 ODI matches at a staggering average of 22.02.

Brett Lee snared 380 wickets in 221 ODI matches at a fine average of 23.36. Bumrah has had a great start to his ODI career and he is one of the best death bowlers in the world. The Gujarat pacer has claimed 104 wickets in 64 matches at an average of 24.43.