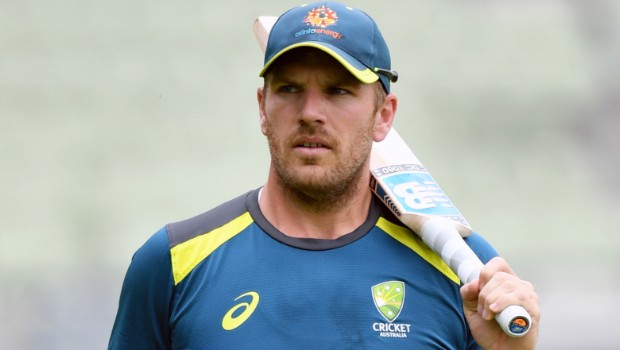 Australia’s limited overs captain Aaron Finch has revealed that he plans to call it a day after the conclusion of the 2023 World Cup in India. Finch stated that he always wanted to retire after the 2023 World Cup and if there were any doubts, it was clear after a long gap, which is caused by the coronavirus pandemic.

Meanwhile, with three World Cups to take place in the next three years, Finch would be determined to take his team to glory. Finch had guided his team to the semi-final of the 2019 World Cup but they lost to their arch-rivals England.

“My end date at this stage is the World Cup final of the 2023 World Cup in India. That’s my goal and I’m sticking to it,” SEN Radio quoted Finch as saying.

“That’s what I had my mindset on a fair way out but I think this period has just confirmed it. That will see me through to 36, obviously with form and injury permitting,” he added.

Meanwhile, Aaron Finch’s next assignment will be the limited-overs tour to England. Australia will play three ODIs and as many T20Is in September. The first T20I will take place at Ageas Bowl, Southampton on 4th September. Australia is expected to reach England on 24th August.

Subsequently, Finch will play for Royal Challengers Bangalore in the Indian Premier League, which will begin from September 19. Finch was roped in by RCB for INR 4.40 crores.

As Australia’s white-ball tour to England will finish on 16th September, Finch is expected to miss a couple of matches for RCB. Finch has played 75 IPL matches in which he has scored 1737 runs at an average of 25.93.