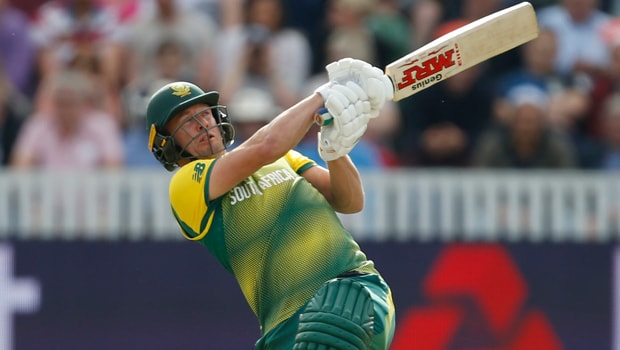 The match will be divided into three teams of eight players each to contest two halves of 18 overs. Teams will bat for one innings of 12 overs, split between two six-over periods, where they will face one side in the first half and the other in the second half. This is going to happen for the first time.

AB de Villiers who has been in constant touch for the national comeback will be the cynosure of all eyes when the tournament begins. AB has shown interest to be back in the Proteas squad for the T20 World Cup and he also had a chat with head coach Mark Boucher who is ready to welcome him with open arms.

However, AB de Villiers had recently stated that he would not be sure of his comeback if the T20 World Cup doesn’t happen in 2020 due to coronavirus as he doesn’t want to commit to something he is not sure of yet.

Subsequently, things will get clear when AB de Villiers will lead the Eagles in the 3T format and his form will be instrumental in his return to the national side. AB wants to get back into action and see where he stands as a player and then he would take a call on his Proteas future.

“I think this format is going to go a long way,” said De Villiers. “Decisions about involvement with CSA over the next 12 months haven’t been decided on yet. That will happen over the next few months once we get back onto the park and once we start playing cricket again.”

On the other hand, AB de Villiers had sent the shocking waves to the cricket world back in May 2018 when he decided to call it a day from International cricket. In fact, de Villiers had shown interest to be back for the 2019 World Cup but it wasn’t to be the case.

There is better communication between Cricket South Africa and AB de Villiers on this occasion and if the former feels he is ready to get back into Proteas colours, he would be definitely add a spark to the team.