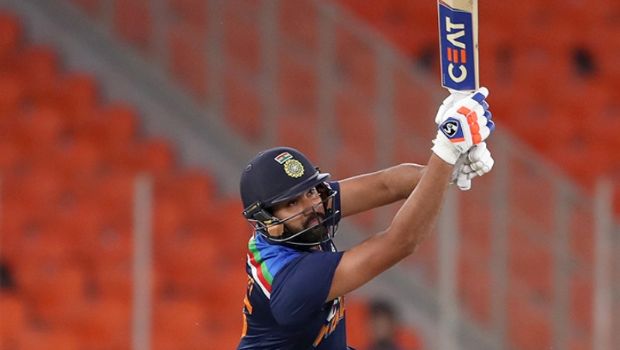 India’s former batting legend Sunil Gavaskar hailed Virat Kohli for offering support to Rohit Sharma after he was removed as ODI captain by the national selector.

Earlier BCCI president Sourav Ganguly had revealed Virat Kohli was asked to reconsider his decision on the T20 captaincy.

However, Kohli said that his decision to relinquish T20I captaincy duties were taken in a positive way. Kohli also revealed that he was informed 1.5 hours before India’s Test squad selection that he will be removed as ODI skipper.

However, Kohli added that there won’t any dip in his motivation to give more than 100% for the team and he will always give his support to Rohit Sharma and head coach Rahul Dravid. Kohli understands that as the team could not win a major ICC event under his leadership, he has been sacked as the ODI captain.

Gavaskar said while talking to Sports Tak, “This is absolutely right. When you play for the Indian team, you dedicate your body and mind to it and thrive for its success. It doesn’t matter who is or isn’t the captain because you get pride in your own performance and helping the team win… There’s no two ways about the fact that whoever plays for the Indian team, does it with all his/her energy. Yes, this is a sport, you can’t always be successful. That’s why even yesterday I said that don’t believe these reports via these sources. Ask the players themselves.”

Kohli also cleared the air that there is no rift between him and Rohit Sharma, which has been falsely reported on a lot of occasions. The Little Master added that this has been a problem with Indian cricket as rumors are spread in a wrong manner.

Gavaskar added: “This has been the problem with Indian cricket for years. Whenever there are two players with a bit of up-down regarding captaincy, one captain here and the other there, then the rumors that spread here… I am not saying that media does it but it happens a lot via social media and public media. These rumors that fly out have now been proven as fake news. This is all wrong because all of us need to take Indian cricket forward, whether we are playing or not. What do you get from these rumors?”

Kohli will lead India in the first Test match against South Africa, which will be played at Centurion from December 26.