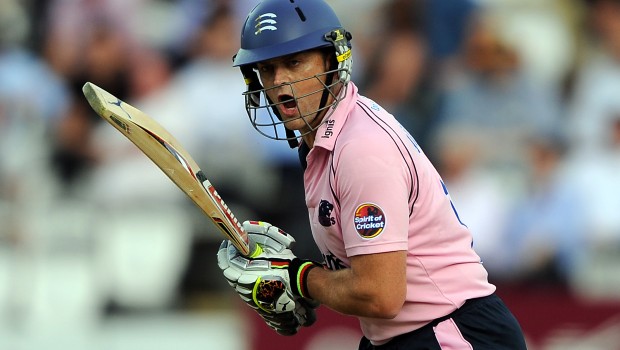 Meanwhile, Dhoni had an unconventional but highly effective keeping technique during his halcyon days. The Ranchi-born player had the skills to take out the bails in a flash and came up with some amazing stumpings in his career. Dhoni had a technique of his own and he has been brilliant behind the stumps.

Dhoni is always ahead in the game and as a keeper he knows what the batsman is trying to do. The veteran keeper came up with some mind blowing stumpings as he would whip off the bails at a lightning speed and hardly gave a chance to the batsman to get back into the crease.

“Look it got to be Dhoni …my name is Gilly not silly I understand I’m talking to an Indian with a lot of Indian supporters so of course, Dhoni’s up the top then Sangakara and Brendon (McCullum),” said Gilchrist in an interview with TV presenter Madonna Tixeira in her show ‘Live Connect’.

“Mark Boucher unfortunately had a little bit of a short career due to an eye injury but what outstanding group cricketers,” added Gilchrist.

Meanwhile, MS Dhoni is at the third place behind Mark Boucher and Adam Gilchrist in the number of dismissals as a keeper. Dhoni took a total of 624 catches and 195 stumpings in his illustrious career.

Dhoni is regarded as one of the best wicket-keepers the game has ever seen and his quick reflexes helped him take giant strides at the top level.

The former Indian captain hasn’t played any kind of professional cricket in the last one year and he was last seen in action in the semi-final loss against New Zealand in the 2019 World Cup. Dhoni would now return as he would lead Chennai Super Kings in the IPL 2020, which is all set to be hosted in UAE from September 19.