Home » Cricket » Ahead of T20 World Cup in Australia, India need to identify batsmen who can bowl – VVS Laxman

Ahead of T20 World Cup in Australia, India need to identify batsmen who can bowl – VVS Laxman 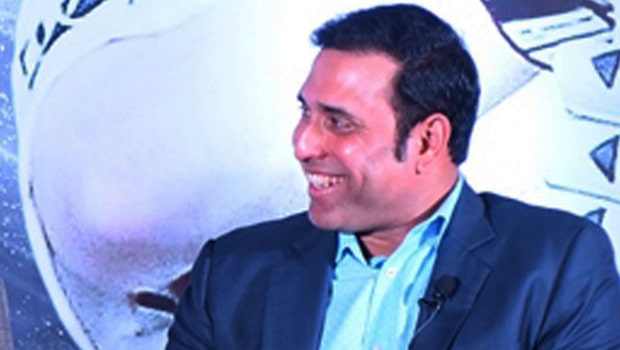 Former Indian batter VVS Laxman believes India needs to identify batsmen who can also contribute with the ball ahead of the next T20 World Cup which will be played in Australia next year. It has been a recurring issue for the Indian team that none of their top six batters bowl in any format of the game.

Furthermore, Hardik Pandya wasn’t fully fit and didn’t bowl in the first two matches against Pakistan and New Zealand. It has been noticed that any bowler can have an off-day in the shortest format of the game and thus the all-rounder plays a key role in the success of the team.

“The other important aspect is to identify batsmen who can bowl because we’ve seen that if you have the sixth or seventh bowling option, the captain will definitely not be under pressure. We know Hardik Pandya has been struggling with his fitness. So, get a couple of batsmen who can also take two overs, that will be very critical for the World Cup in Australia.” Laxman said while speaking to Star Sports on the Game Plan show.

“Yeah, I think it is very important to identify a couple of bowlers who bowl quickly because the conditions in Australia will be totally different, where I’m not sure the ball will swing too much.

“But having someone who can bowl quick, extract the bounce and pace of that wicket and at the same time can use the variations because you want someone who can also finish off the innings well with the ball,” he added.

On the other hand, Ishan Kishan has impressed with his pyrotechnics and he has shown that he can hit the ground running. Laxman feels the left-hander could be a big opener for the Indian team. Furthermore, Laxman added that Rohit Sharma will be favorite to take over the captaincy baton in the shortest format of the game.

“I think that he is a very talented player. Ishan Kishan is someone who uses the powerplay field restrictions, plays his brand of cricket,” Laxman spoke of Ishan.

“Having said that, as Virat Kohli relinquishes his captaincy after that the choice will be Rohit Sharma, he is most destructive and consistent to win matches for India in that position where he goes in as an opener and then KL Rahul we know what a talent he is and what a match-winner he is. So, how can you disturb these two established openers just to accommodate Ishan Kishan? So that’s probably the question, which will be on the minds of team management and the selection committee.”

India will play their last match of the T20 World Cup against Namibia.