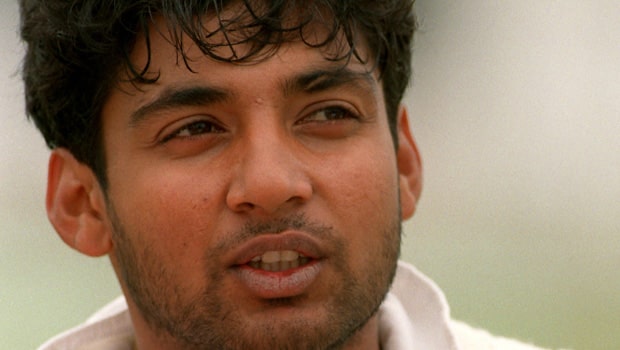 The BCCI’s announcement of the Test squad to face New Zealand in a two-match series at home was met with plenty of surprise, speculation and furor. The omission of Hanuma Vihari, in particular, has caused a lot of controversy among fans and experts who feel that it’s harsh on him.

Vihari has been with the Indian squad for a while now and his heroics to save the Sydney Test in Australia haven’t been forgotten yet. Despite his consistent performances whenever called upon in the middle-order, the 28-year-old was ignored for the home series against New Zealand where he would’ve seen more prominence in the absence of several regulars.

Instead, the team management decided to include Shreyas Iyer who is still uncapped for India in the purest format of the sport. The Chetan Sharma-led committee decided to include Hanuma Vihari for the India A squad for the tour of South Africa.

Former Indian cricketer Ajay Jadeja was immensely critical of the selection committee’s decision to exclude Vihari from the Test squad. He mentioned that it doesn’t make sense for an established Test player to play for India A instead of a home series.

“Vihari, poor guy. He did well. He has been with Indian cricket for a while, done well. What has he done wrong? Why should he go to India A tour, why can’t he play a Test match at home? Or don’t send him on A tour also. Somebody who has been with the team, now goes to India A tour and a new guy comes in. That’s messing with people’s minds,” said Jadeja while speaking to Cricbuzz Live.

Hanuma Vihari had made his Test debut for India in 2018 and despite several match-saving performances in tough conditions, he’s yet to play in a Test match at home. Vihari was a crucial part of the Indian team that registered a historic Border-Gavaskar Trophy win over Australia earlier this year.

Ajay Jadeja also believes that India will be too hot for New Zealand to handle in the Test series. The spin-friendly conditions in Kanpur and Mumbai will suit the Indian team. The Blackcaps, meanwhile, are reliant on brute pace and power and might struggle here.

” I don’t expect anything but turners that we have seen. Last few series at home, we have seen pitches that were not Test standard. New Zaaland will be tested with their skills how to play spin. I have no doubt India will send them packing,” said Jadeja.