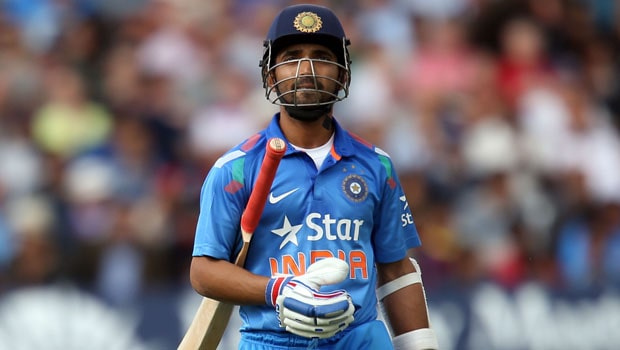 Rahane, who plies his trade with Delhi Capitals, stated this on Wednesday when speaking in an Instagram Live session organized by his club.

Rahane noted that the coronavirus pandemic had taught everyone about the happening of an unexpected situation. He added that with the case looking to be contained, the batsman said all need to be happy about what has been done, and they should value what they have.

While expressing the belief that that the IPL or any other sport could be played without the fans, he noted that cricketers had played domestic cricket in almost empty stadiums, stating that they are used to such experience.

While speaking on the importance of the fans, Rahane noted that the cricketers are nothing without them, so this is why their safety is paramount.

He added that for safety, they could also enjoy the games by watching Live action from home.

Meanwhile, it remains uncertain of this season’s IPL will be held after it was postponed indefinitely after being rescheduled. Although, reports have emerged that the competition postponed as a result of the COVID-19 pandemic could be held behind closed doors in September.

With lockdown declared across the country, most athletes have been showing what they have been doing at home. It gave them more time for their family out of their jam-packed schedule.

So, Rahane is not different. The batsman revealed that the situation had given him the time to bond with his wife and daughter. He added that he has also been able to lend a helping hand to her in the kitchen and some house chores.

Another thing he has been doing is the revival of his karate skills. The Test specialists said it was what he pursued as a child, and it helps him maintain his agility and fitness, which he is enjoying a lot.