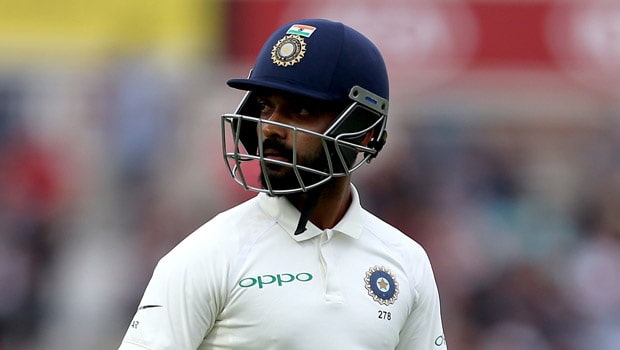 India’s Test vice-captain Ajinkya Rahane is known for being the opening batsman in the shortest format, but his position might change in a packed Delhi Capitals top-order.

Due to the batsmen’s order at the franchise, Rahane might find himself playing the finisher’s role.

According to him, he is not averse to exploring this role ahead of the upcoming Indian Premier League in the UAE.

It could be recalled that Rahane had linked up Delhi Capitals this year. This is a team whose top order includes Shikhar Dhawan and Prithvi Shaw. They are set to open the batting, while  Shreyas Iyer, Shimron Hetmyer, and Rishabh Pant are next in line. This means that Rahane could find himself to be number six or even be the finisher.

Speaking with media persons in a web conference on Thursday, the 32-year-old said he doesn’t know his role in the new team. So, he will have to wait and watch. The team management will decide the decision about the order of batting after practice sessions.

While noting that he has opened throughout his career and has enjoyed that, Rahane said the final decision lies with the team management regarding the role he will be given in the team.

When asked, he will take the finishing role in T20, Rahane, a senior batsman, said it’s an open idea to him that he will take. This, he said, will help him explore his game.  He added that he is, therefore, ready to play his part in the role given to him.

Speaking further on the finishing role, which some doubted if he would be able to adapt to within two to three weeks of net sessions, Rahane said he only needs five to six sessions and proper communication from the team management about the role.