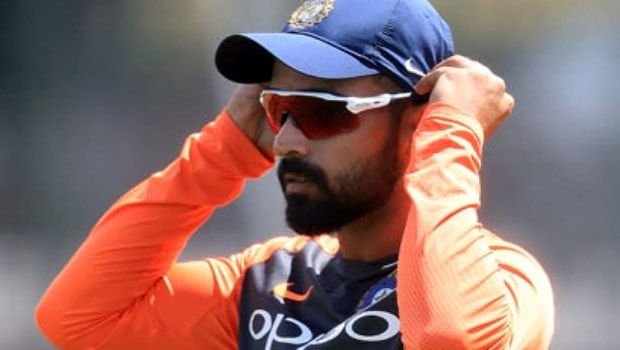 Former India batsman Aakash Chopra has opined that Aninkya Rahane’s form is going to be very important to that of India’s fortunes in the upcoming Test series against Australia.

Rahane has already shown that he is in good form as he struck a hundred in the warm-up game against Australia A. Chopra said that he needs to carry this form into the series and needs to perform even better when he takes up the mantle of captaincy from Virat Kohli second Test onwards.

Kohli will fly back to India after the first Test to attend the birth of his first child. Rahane, who is the vice-captain, will lead the team in his absence. That’s why Chopra mentions that it is far more important for Rahane to perform in Kohli’s absence as the team will need someone to look up to once he leaves.

“Ajinkya Rahane scored a century which came at the right time as India was under pressure after losing wickets. He also played around 220 deliveries and it is necessary that Ajinkya remains in form,” Chopra said in a video uploaded on his YouTube channel.

“His form is very important for India on multiple counts, one as a batsman and the other as a captain because he will be the captain after the first game. If the captain does not have a personal form, then his confidence is down. When confidence is high, the Indian team does well. So, these are fantastic signs.”

Rahane has already led India in two Test matches — against Australia and Afghanistan — and India have gone on to win both of them.

The 32-year-old has played 65 Test matches for India so far and has accumulated a total of 4203 runs in them, at an excellent average of 42.88. He has 11 hundreds to his name as well and seven of those have come away from home. In fact, his away average of 45.16 is far better than his home average of 39.28. These numbers show how important a player he is going to be for India in this series. He has to lead from the front and must make his bat do the talking.