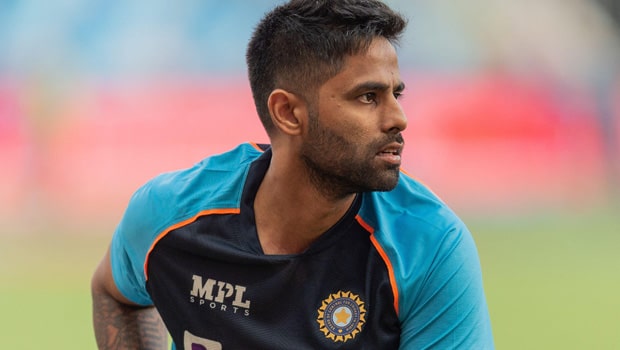 Suryakumar Yadav was dropped from the playing XI in the last match against New Zealand. While explaining his decision after the toss, captain Virat Kohli said that the batter was suffering from back spasms and his Mumbai Indians teammate Ishan Kishan replaced him in the team.

“Suryakumar Yadav if he is fit, comes in for me Rohit goes to open the innings. Pandya’s form is certainly a concern, but if you’ve backed him for 2 games, then you don’t want to tinker too much. He also bowled a couple of overs in the last game, so that helps,” Agarkar said while previewing India’s upcoming match against Afghanistan on ESPN Cricinfo.

India played their first two matches at the Dubai International Stadium in Dubai. However, against Afghanistan they’ll be playing at the Sheikh Zayed Stadium in Abu Dhabi. Agarkar feels that this will contribute to a change in mindset that might help the side perform better, especially with the bat.

“India would just look to bat better. change in venue, I don’t know about that but a change of mindset definitely would,” he added.

When it comes to facing Afghanistan, it goes without saying that India will have to worry about Rashid Khan. Both Rohit Sharma and Virat Kohli have struggled immensely against quality spin-bowling recently and Ish Sodhi exploited those weaknesses in the previous match, dismissing both of them. Rashid Khan is among the best spinners in T20 cricket and his fine form poses a threat for the Men in Blue.

“You have to look at the situation. Very few batsmen successfully manage to attack Rashid Khan. If you are getting enough runs against the rest of the bowling attack, no need to take unnecessary risks against Rashid. Very rare to see Rashid have an off day, so India naturally should be careful,” Agarkar elaborated.