Home » Cricket » Ajit Singh: With IPL to be played in the UAE, monitoring the event will be easy

Ajit Singh: With IPL to be played in the UAE, monitoring the event will be easy 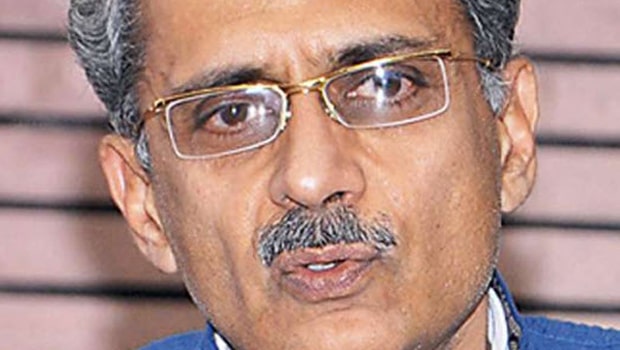 He is saying this because the events would be restricted to just three venues.

Some have said that hosting the game in the UAE would lead to a logistical nightmare for the tournament organizers.

With the UAE agreed as the venue, The IPL will begin from September 19 to November 8. The games will be played in Dubai, Sharjah and Abu Dhabi. The three stadiums will be hosting  60 games over 51 days.

Sing told PTI in an interview that it will be slightly easier to monitor ACU activity since there are only three venues than eight venues in India. He added that as soon as the game schedule is out, the workforce will be decided.

It could be recalled that the IPL was once hosted in the UAE in 2014  due to general elections in India.

Singh, who further revealed that there are currently eight ACU officers who are on BCCI payrolls, said it should be enough to manage the work through 60 matches as well as keeping a tab on hotels.

He said that in case the body needs more hand, they will join their men that will be deployed accordingly.

He also revealed that if a private league requested additional hands, the league organizers would bear the costs.

With the look of things, the BCCI might need more hands. This is because each team will have just one dedicated ‘Integrity Officer’ as per rules.