All-rounder Stuart Binny retires from all forms of cricket 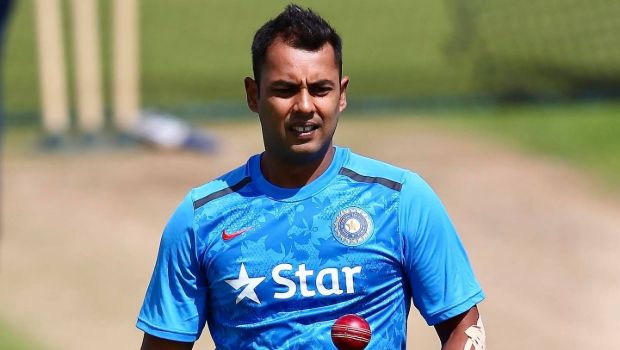 Indian all-rounder Stuart Binny has decided to retire from all forms of cricket with immediate effect. Binny went on to represent India in six Test matches, 14 ODIs and three T20Is.

He holds the record for the best bowling figures for India as he had scalped six wickets for four runs against Bangladesh at Dhaka in 2014.

Binny’s last international match came back in 2016 against the West Indies.

“It has given me tremendous joy and pride to have represented my country at the highest international level,” Binny said in a statement on Monday (August 30).

“I’m grateful to the coaches who encouraged me, to the selectors who put their faith in me. To the friends who shared my cricketing journey with overwhelming pride, to the colleagues who put their hearts out on the battlefield with me. To my captains who entrusted me. None of this would have been possible had it not been for my family, I stepped out on the field everyday thinking about them.”

Binny had a prolific domestic career as he played mostly for Karnataka whereas he switched to Nagaland in the fag end of his 17-year old career. Binny played 95 first-class matches, in which he scored 4796 runs at an average of 34.25, while picking 148 wickets. He was also part of the Karnataka team during their consecutive Ranji Trophy victories in 2013-14 and 2014-15.

Stuart played in 100 List A matches and 150 T20s, including 95 IPL games. He represented teams like Rajasthan Royals, Mumbai Indians and Royal Challengers Bangalore in the IPL.

“I would like to acknowledge the huge role that BCCI has played in my journey. Their support and faith over the years have been invaluable. My cricketing journey would not even have started had it not been for Karnataka and their support. It has been an honour to captain and win trophies with my state. I would also like to thank the IPL teams who have enriched my career.”

Binny is a level 2 coach at the National Cricket Academy and he will be seen in a different role in the second innings of his career.