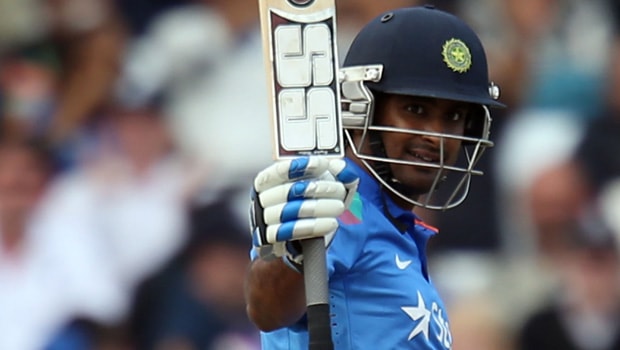 India international Ambati Rayudu has opened to play for Andhra in the upcoming Syed Mushtaq Ali Trophy starting on January 10. Rayudu represented Hyderabad until last season but he had opted out of the Ranji Troohy mid-season after accusing Hyderabad Cricket Association of doing politics.

He had also criticized the HCA for continuing with Arjun Yadav as coach. Hyderabad had a disastrous 2019-20 season under him, during which they lost six out of the seven games. But this won’t be the first time that Rayudu will be playing for Andhra. He had played for them in the 2005-06 season as well.

As per Telangana Today reports, the Andhra Cricket Association (ACA) will officially make the announcement in a couple of days. He has been given the No Objection Certificate (NOC) by the BCCI as well.

Rayudu had also announced his retirement from international cricket in June 2019 as he was disappointed for not getting picked in India’s World Cup squad. But he came out of retirement once again in August last year.

As far as the Syed Mushtaq Ali T20 tournament is concerned, it is going to kickstart India’s domestic season for good after such a long delay. The tournament will be played from January 10 to 31 and hosted across six venues in bio-secure bubbles.

“After having gone through your responses and in accordance with the feedback received, I am pleased to inform you that BCCI is planning to start the domestic season 2020-21 with the scheduling of the T20 tournament for the Syed Mushtaq Ali Trophy.

“By Saturday, January 2, 2021, teams will have to assemble in their respective hub. From Sunday, January 10, 2021, tournament will start and the final will be played on January 21, 2021,” read the E-Mail written by BCCI secretary Jay Shah to the State Associations.