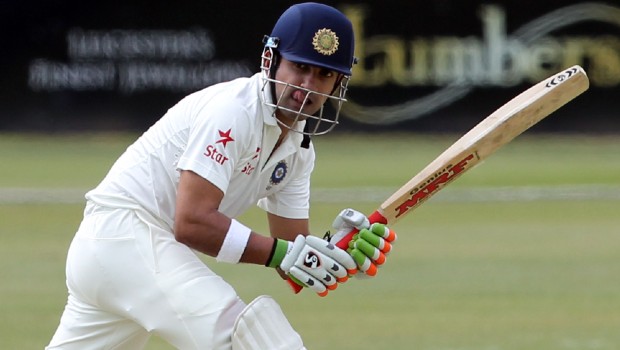 Former Indian opener Gautam Gambhir rated Anil Kumble as the best captain he has ever played under. Gambhir recalled that he played only a handful of Test matches under the leadership of Kumble. However, the Delhi based player revealed that Kumble was right on the money with his leadership.

In fact, Gambhir believes had Kumble got a chance to captain the team for a longer period, he would have broken more records. Kumble led India in 14 Test matches in which the team could win only three and lost five whereas six ended in a draw. Thus, the leg-spinner had a winning percentage of 21.42. The most famous win which came under Anil Kumble’s captaincy was the 2008 Perth Test match against Australia.

On the other hand, Kumble only led in a solitary ODI match in 2002, which India was able to win.

“Yes MS Dhoni in records point of view, right up there but yes, for me the best captain I’ve played under is Anil Kumble,” said Gambhir in Star Sports show Cricket Connected.

Meanwhile, Anil Kumble was handed over the captaincy in the fag end of his career after Rahul Dravid relinquised his duties in November 2007. Kumble’s last Test match in the Indian whites was back in 2008 against Australia. The leg-spinner had also led the side in the same match and Gautam Gambhir had scored a double hundred.  Kumbe took three wickets but the game ended in a draw.

Kumble was known to wear a calm head on his shoulders and got the best of his players. In fact, former Indian opener Krishnamachari Srikkanth recently stated that MS Dhoni learned the captaincy traits from Anil Kumble.

On the other side, Kumble is the most successful bowler for the Indian team in the Test fold. The Karnataka spinner, who didn’t turn the ball a great deal, scalped 619 wickets in his career of 132 Test matches. The lanky bowler is the third highest wicket-taker in the red-ball version behind Muttiah Muralitharan and Shane Warne. Kumble also snared 337 wickets in 271 ODI matches.