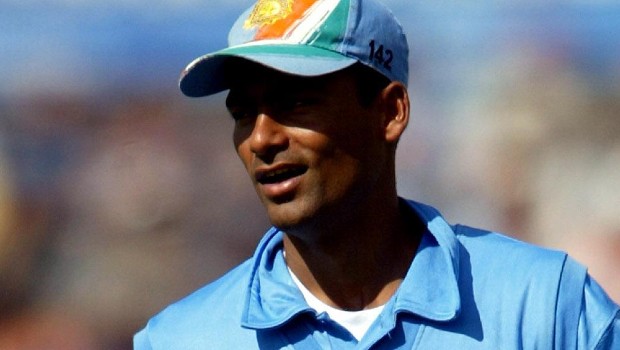 Former Indian fast bowler Ashish Nehra has rated Anil Kumble as the team’s greatest match-winner with the ball. Kumble is India’s leading wicket-taker in the Test fold as he scalped 619 wickets in his illustrious career. The former leg-spinner is also at the third place in the list of leading wicket-takers in the Test format after Muttiah Muralitharan and Shane Warne.

Meanwhile, Anil Kumble was well known for dedication and passion. Kumble was not a big turner of the ball like Murali and Warne and his strength was to bowl accurately at the stumps.

The leg-spinner was known to target the stumps and thus got majority of his dismissal through bowled and leg-before-wicket. Out of his 619 scalps, Kumble bowled the opposition batsmen on 94 occasions whereas he was able to trap the batsman in front of the wickets on 156 occasions. Thus, 250 of his dismissals came via bowled and LBW.

The leg-spinner had an impressive average of 25.43 and 19.91 for bowled and LBW dismissals respectively. Kumble had an overall average of 29.65 in his long career spanning for 18 years.

Ashish Nehra who went on to play with Anil Kumble in his career, recalled the first impressions when he saw the legendary spinner for the first time on TV, wearing spectacles.

“First time I saw him was on television only when Anil Kumble was playing for India,” Nehra said on the Cricket Connected Show on Star Sports. “He had those huge glasses, but as you keep on playing your face, mannerisms and style keeps changing every 5-6 years. But I would definitely agree that with the ball, he was India’s biggest match-winner.”

Furthermore, Anil Kumble played 271 ODI matches in which he went on to snare 337 wickets, which is the highest for the Indian team. Kumble was known for his never give-up attitude and looked to take the attack to the opposition. The leg-spinner was always known to give his best on the field and he used to give his 120% on the field.

On the other hand, Anil Kumble would serve as the head coach for Kings XI Punjab in the upcoming IPL. The 13th season of the IPL is all set to be played in the UAE from September 19. Kumble has all the experience in the world and he would look to end Punjab’s IPL trophy drought.