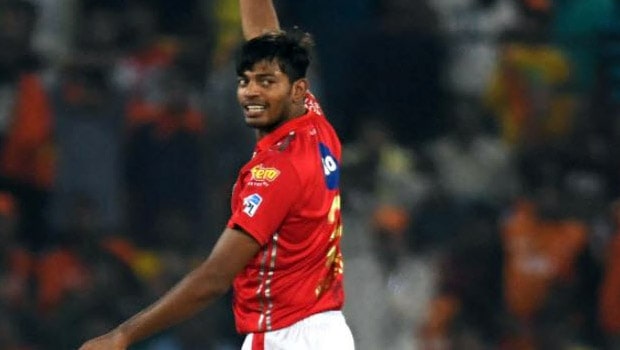 Speaking with Timesofindia.com in an exclusive interview, Ankit said Rajasthan gives a lot of youngsters opportunities and chances to explore.

Expressing his delight at joining the team, the pacer is sure of getting a lot of opportunities and learn from the team in the process.

While noting that it’s a new start for, which he is prepared for, Ankit, said he is also excited to share the new ball with Archer.

The pacer has played 23 IPL matches so far in his career, which has seen him claiming 22 wickets.

He noted that the English superstar is a bowler which a batsman cannot easily judge and figured out what delivery he is going to bowl. This he said is because of his ability at bowling in six different variations in an over that sees him changing the speed as well.

He also noted that ARcher bowls with no pressure as he is usually relaxed and calm during his run-up and approach.

Ankit was with the Chennai Super Kings franchise in the 2013 edition of the IPL, playing under the veteran, Mahendra Singh Dhoni. He had made his debut against Mumbai Indians and claimed the wicket of Australian legend, Ricky Ponting in his very first over.

He teamed up with Kolkata Knight Riders in 2016 and played two seasons with them. He eventually joined Kings XI Punjab in the 2018 IPL player auction after they paid Rs 3 crores to buy him.

During his stint with them, the pacer showed his mettle with spectacular bowling against the Sunrisers Hyderabad, where he took 5 wickets in his allotted 4 overs and conceded just 14 runs. Those he dismissed include Shikhar Dhawan, Kane Williamson, Wriddhiman Saha, Manish Pandey and Mohammad Nabi. He was awarded the Man of the Match honour.