Any speculation about IPL future will be premature – BCCI Treasurer 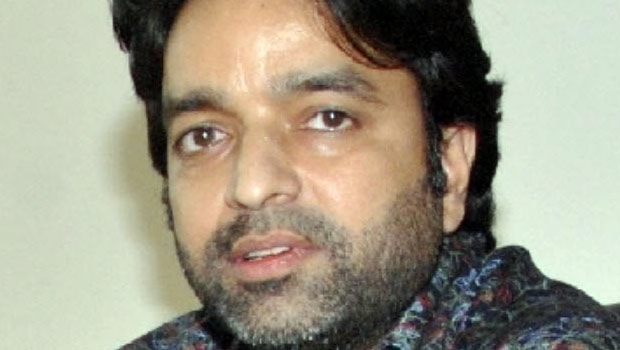 The Board of Control for Cricket in India was expected to give an update on the fate of the IPL on 13th April. The Indian board president Sourav Ganguly had mentioned a couple of days ago that he will have a board meeting with his team members and then they will try to take a call on the future of the IPL.

However, the BCCI treasurer Arun Dhumal has stated that it would be premature to speculate the future of the IPL at this stage. Arun added that the picture is still unclear and they are in no position to decide on the fate of the league.

The Treasurer believes that they will need some more time before they can take a call on the IPL. Meanwhile, the IPL was expected to begin from March 29 but it was pushed to April 15. However, India’s Prime Minister announced on 24th March that the nation will go on a 21-day lockdown from March 25.

With the first lockdown to be completed, Narendra Modi is expected to extend the lockdown by at least two weeks in his address to the nation on April 14, 10 am IST.

Thus, taking a call on the IPL is out of the picture. Furthermore, it looks impossible that the IPL will be hosted in its scheduled window of April-May. In fact, there is no denying the fact that the tournament is not possible for at least next three months.

“Right now, the picture is very hazy. We don’t even know when the lockdown will end and if we don’t know, how can we even have a meaningful discussion. Once we get clarity from the government, we can then sit and take fresh stock of the situation. Any speculation about its future will be premature,” Dhumal was quoted as saying by PTI. “Everyone wants IPL to happen but let’s have some clarity first.”

The Covid-19 has put all the sporting events on a standstill. The BCCI also understands that human lives are at stake and they are not hurrying into any decisions.

There is no doubt that the Indian board is set to incur heavy monetary losses if the IPL doesn’t happen this year. Furthermore, it is reported that the organisers might try to host the tournament behind closed doors, if they have no other option.

Meanwhile, there were reports surfacing that the IPL can take the October-November window if the T20 World Cup is deferred. However, Arun Dhumal brushed aside those speculations.

“Firstly, if Australia is under lockdown for six months, how can we conclude that they will allow their players to travel from next month right away? What if the travel restrictions for its citizens are still in place. How will they come to India then? And don’t forget that other boards also need to agree,” he said. “Secondly, even if the lockdown ends in India, what if some of the major cities still have those COVID ‘hotspots’? Can we risk the lives of our sportspersons? Thirdly, the players are likely to go without training for months.