Home » Cricket » Ashes 2022: I think he is just about undroppable – Shane Warne on Usman Khawaja

Ashes 2022: I think he is just about undroppable – Shane Warne on Usman Khawaja 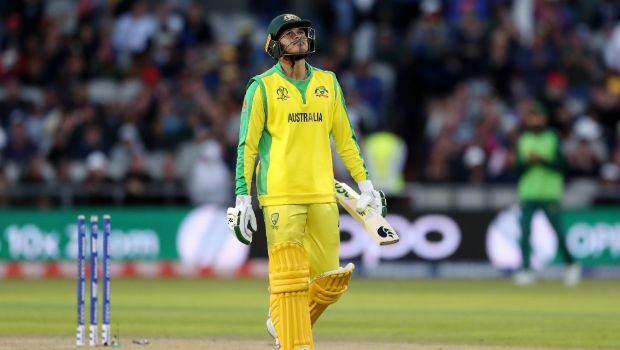 Khawaja has made a brilliant comeback to the Test side as he scored 137 runs in the first innings of the fourth Test match, helping Australia put 416 runs on the board after Pat Cummins won the toss and decided to bat first.

Subsequently, he scored an unbeaten 101 runs in the second innings and thus scored twin centuries on his comeback Test. The left-hander was making a return to the Test side after a hiatus of 16 months and he was able to grab his chance with both hands. Khawaja batted at the top of his game in both innings and he has certainly given a new life to his Test career.

Speaking during commentary for Fox Cricket, Shane Warne said: “I think he’s just about undroppable. I was a bit like let’s give Harris this innings, let’s give him the next Test match, that’s how I was, I think Khawaja himself said ‘I understand Head will come back and Harris has done pretty well,’ so he fully expects to play in Hobart. But I tell you what, the way he’s batted, with the hundred he made and this, he’s making it tough.”

On the other hand, former Australian wicket-keeper batter Adam Gilchrist added that Khawaja has to stay in the team after coming up with such a fine performance.

“I think he has to stay in the team. I love a sense of loyalty, I know that’s something the selectors, and particularly Justin Langer have tried to commit to Marcus Harris by staying with him and they were repaid somewhat down at the MCG, but Harris will be kicking himself he’s missed two opportunities to convert. I think Usman Khawaja has clearly shown he’s in the top six best batters in Australia.”

Meanwhile, Travis Head had missed the fourth Test match as he was tested positive for Covid-19. However, the southpaw is all set to rejoin the Australian squad after completing seven-day in isolation. Head had scored a counter-attacking knock of 152 runs in the opening Ashes Test at Brisbane and he was awarded the Player of the match.

Consequently, there will be selection headaches for Australia in the final Ashes Test, which will be played at Hobart. It is expected that Australia’s opener Marcus Harris place could come under scrutiny.