Home » Cricket » Ashes: I am absolutely gutted, Australia blew us away – Joe Root after innings defeat at MCG

Ashes: I am absolutely gutted, Australia blew us away – Joe Root after innings defeat at MCG 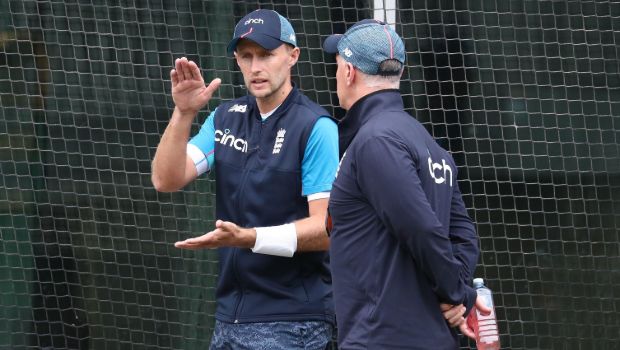 England’s captain Joe Root admitted that he was absolutely gutted after they lost the third Ashes Test by an innings and 14 runs at the Melbourne Cricket Ground on Tuesday.

Root said Australia totally dominated them not only in the third Test but also in the entire series thus far.

The home side has retained the urn as they have taken an impregnable lead of 3-0 in the five-match series. England hasn’t been at their best and they were not able to compete through the first three Test matches.

The tourists were skittled out for a paltry score of 68 runs in the second essay of the third Test match after local boy Scott Boland returned with impressive figures of 6-7 in his four overs. Boland ran through England’s batting order and the visitors had no answers to his onslaught.

Furthermore, Mitchell Starc also bowled at the top of his game as he snared three wickets. Starc had scalped two wickets on the second day’s play and removed Ben Stokes with a peach of delivery on Tuesday.

Thus, once again it was a one-sided affair as Australia dominated England in all three departments of the game.

“I’m absolutely gutted,” Root told reporters at the Melbourne Cricket Ground. “It is what it is. We have come to deal with this sort of an environment for a while now. Credit to Australia, they blew us away last night, and they have outplayed us in this Test match, in fact the series so far. “We have a lot of hard work to do now and come back strong in the last two games,” he added.

Meanwhile, this was England’s ninth Test loss of the year as they haven’t been at their best. Joe Root has been a lone warrior for the team in the batting department but the rest of the batters have let the team down with their mundane performances.

“We’re bitterly disappointed to find ourselves in this position. We need to put some pride back into the badge and we need to give people back home something to celebrate and look fondly back on from this tour. “It’s bitterly disappointing to be 3-0 down but there are two Tests to go,” Root said.

With the Ashes gone now, England will play for their pride as the fourth Test match will be played at Sydney from January 5.