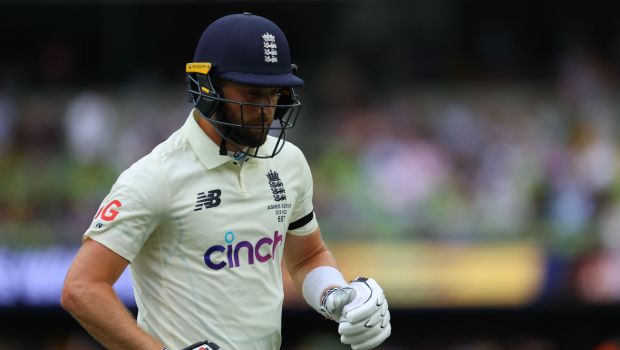 Australia has suffered a huge blow ahead of the second Ashes Test match at Adelaide as their talisman fast bowler Josh Hazlewood is ruled out, Fox Sports reported on Sunday.

Jhye Richardson, who was slated to play in the first Test match in place of Mitchell Starc has been named as the replacement for Hazlewood.

Hazlewood has flown to Sydney after he suffered a side strain during the first Test match at the Gabba, Brisbane which the home side won convincingly by nine wickets to take a 1-0 lead in the five-match series. Hazlewood bowled only 14 overs in the second innings and scalped one wicket. The veteran pacer had snared two wickets in the first essay and had a decent game for the hosts.

Australia’s captain Pat Cummins had stated they will monitor Hazlewood’s fitness before taking a final call on him for the second Test match.

Cummins remarked: “I think we’ll wait until he wakes up in the morning. I think a key is we don’t want to put him in jeopardy for the whole series so we’ll take our time. He had a scan last night so we will kind of work through that. He bowled today but no plan yet, sleep on it, see how he pulls up tomorrow.”

On the other hand, former Australian skipper Ricky Ponting feels Jhye Richardson is a better bowling all-round package than Michael Nesser and backed him to play in the second Test.

“Richardson was obviously very close to playing this Test instead of Starc. He’s in great form. When the ball’s not swinging and seaming, I’d have him ahead of Neser as far as an all-round bowling package is concerned.”

Richardson has been in sublime form as he scalped 23 wickets in four Sheffield Shield matches at an impressive average of 13.43. Thus, the right-arm fast bowler will look to grab his opportunity with both hands in the second Test match against England.