Home » Cricket » Ashish Nehra: COVID-19 break could be a big challenge for fast bowlers if longer

Ashish Nehra: COVID-19 break could be a big challenge for fast bowlers if longer 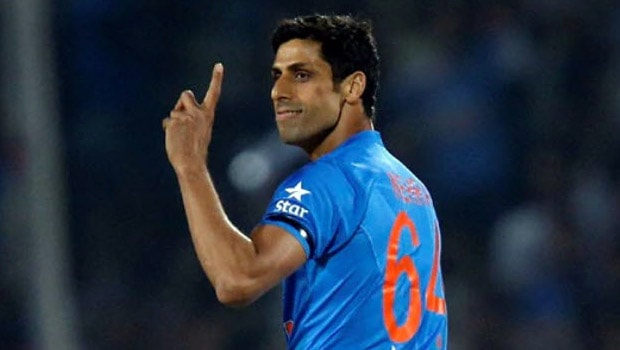 India pacer Ashish Nehra has expressed the feeling that lack of running for over three consecutive months would affect the fitness level of a fast bowler.

While noting that a batsman can do with yoga and weight training to retain his level of speed, but it’s not that easy for a bowler.

The authorities in India had already ordered a 21-day curfew to curb the spread of the deadly COVID-19, which has killed over 50000 people globally and infected over a million people. The country is now in the second week of the three-week lockdown order. In India, over 3000 people have been infected.

This has made sporting activities to be suspended with athletes staying in their homes, and trying to maintain their level of fitness. They are open that after the 21 days lockdown, normalcy would have returned, and actions will resume.

While noting that even if the lockdown ends on April 15, and normalcy returns, it will take some time for social life to be back.

He also said he is not expecting any cricketing activity to be held before July, noting that the long break will be the biggest challenge for fast bowlers once action resumes.

Nehra, who noted its an unavoidable situation, said cricketers would struggle, adding that anyone with about  15 meters or 20 meters space outside their residence could do a shuttle run three times a week unless they are allowed to use the grounds for training.

While not leaving out yoga or free weights, Nehra said the lives of fast bowler is nothing without good running time which is a significant difference with batsmen.

Nehra, who is also a bowling coach at Royal Challengers Bangalore, said running is unlike cycling or swimming that involves just heart-rate, but bowling involves the muscles such as hamstring, glutes, groin, and calf that have to remain activated.

Nehra, who had played 164 internationals for India, added that running and a bit of shadow bowling could help bowler’s visualization as well.