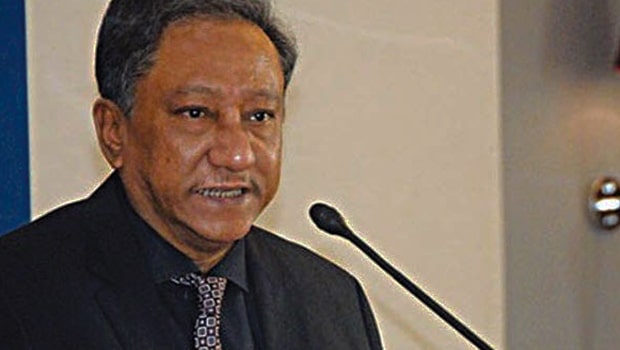 The Bangladesh Cricket Board (BCB) has postponed the upcoming two T20 matches between Asia XI and World XI which were scheduled to be played at the Sher-e-Bangla national cricket stadium in Dhaka on 21st and 22nd of March due to growing coronavirus outbreak across the globe.

The BCB chief Nazmul Hasan Papon confirmed the news on Wednesday. Furthermore, the Bangladesh board has also suspended the music concert in which famous Indian musician A.R Rahman was expected to perform.

Both the matches and the music concert were held to celebrate the 100th birth anniversary of Bangladesh’s founding president, Sheikh Mujibur Rahman.

It is reported that the matches will now take place after a few months if the coronavirus threat is under control.

In fact, the BCB head Nazmul Hasan Papon had recently said that the matches will go on as scheduled but it wasn’t to be the case.

“As of today, we are certain that they will happen. Every event will take place successfully, and we are certain of it. I don’t know what the situation will be in the future. Coronavirus has been found in most countries. It all depends on the steps the government has taken. As of now we are very determined to complete both the events smoothly,” BCB boss had mentioned a couple of days back.

There were five Indian players in the Asia XI side namely, KL Rahul, Mohammed Shami, Kuldeep Yadav, Rishabh Pant and Shikhar Dhawan. However, there were doubts on the participation of Indian captain, Virat Kohli. On the other hand, the World XI side was to be led by Faf du Plessis and players like Chris Gayle, Ross Taylor, Alex Hales and Kieron Pollard were part of the team’s set up.

In the outbreak of coronavirus, we have noticed that many sporting events across the world have been canceled or postponed and Asia XI vs World XI fixtures also joins the long list. In fact, most of the matches are now taking place behind closed doors with no spectators, which is disappointing news for the sporting world.