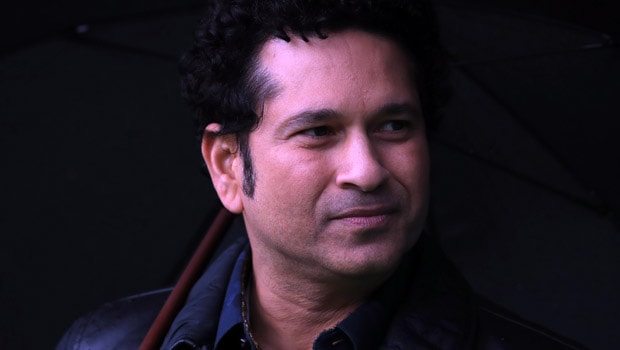 Former Indian legendary batsman Sachin Tendulkar recalled the 2011 World Cup final against Sri Lanka. Tendulkar could not contribute much with the bat in the final as he was dismissed for only 18 runs by Lasith Malinga. However, the experienced batsman was instrumental in making a tactical change in the batting order, which helped India in clinching their second World Cup title.

MS Dhoni was generally batting at number six in the entire World Cup. However, Tendulkar discussed with Virender Sehwag that Dhoni should go in to bat at number five if Virat Kohli is dismissed whereas Yuvraj should bat at his normal position of number five if Gautam Gambhir gets out. Virat was dismissed after scoring 35 and in walked the Indian skipper, MS Dhoni, who played one of most crucial knocks of his career.

Tendulkar wanted to keep the left and right-hand combination going at the crease as Sri Lanka had two off-spinners in Muttiah Muralitharan and Suraj Randiv. Subsequently, he suggested to Dhoni that he should promote himself in case Virat Kohli gets out. Dhoni then discussed the same with coach Gary Kirsten and went into bat at number five.

He continued, “Yuvi was padded up to bat at No. 5. But I just suggested to Viru,: ‘if Virat gets out, Yuvi should not go in. It’s important to keep the right-hand, left-hand combination going’. Yuvi was in tremendous form but Sri Lanka had two off-spinners going, so I thought a strategy change would work.”

Subsequently, MS Dhoni and Gautam Gambhir stitched a fine alliance of 109 runs to help India get close to their target of 275 runs. Dhoni had not been in the best of forms before the final and it was a brave move to promote himself in the batting order ahead of in-form Yuvraj Singh. The Indian captain had only scored 150 runs in the ODI showpiece in the seven innings.

However, the talisman was at his best in the final as he scored a blistering knock of 91 runs from just 78 balls. Ergo, Dhoni was awarded the Man of the match for taking India to their second World Cup title.