Aus v Ind 2020: Ishant Sharma likely to be fit for the Test series 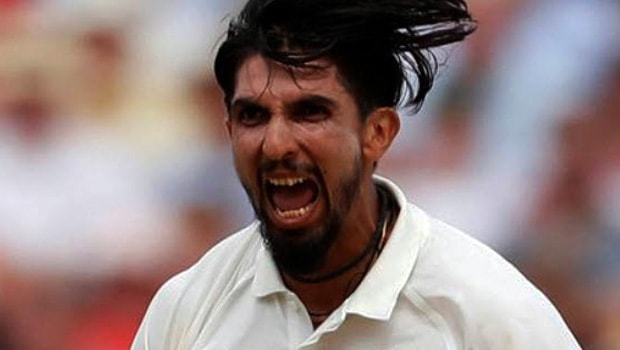 India can receive a major boost as their veteran fast bowler Ishant Sharma is likely to be fit for the upcoming Test series against Australia. The lanky pacer had suffered muscle tear during the IPL and he could only play a solitary match for runners-up Delhi Capitals.

Meanwhile, Ishant is the most experienced Indian fast bowler and his presence will add value to the Indian squad. The veteran pacer has shown great improvement in the last two years and he has done a fine job for the Indian team.

On the other hand, Ishant had scalped 11 wickets in three Test matches on the previous tour of Australia and had played a key role in the team’s success.

Meanwhile, Ishant had returned back to India from UAE and he was not named in the Test squad for the tour of Australia. The experienced fast bowler is working with Paras Mhambrey at the National Cricket Academy in Bangalore to regain his fitness. NCA Director Rahul Dravid is also keeping a close eye on improvement of Ishant Sharma.

“As NCA head, Dravid has informed the board that Ishant is working with Mhambrey to be fit in time for the Test matches. Ishant will definitely have a big role to play and his presence will not just give India another strike bowler, but also his experience will bring a lot to the table in Kohli’s absence,” a source told ANI.

Ishant Sharma has all the experience under his belt and he will look to make the most of it in the upcoming series against Australia if he recuperates in time.

BCCI president Sourav Ganguly recently revealed Wriddhiman Saha will also be fit for the Test series and he will join the squad in Australia. Furthermore, Ganguly also gave an update on Rohit Sharma’S injury and stated that the talisman batsman is only 70% fit. Rohit was earlier left out of the limited overs squad but he has been added to the Test squad.