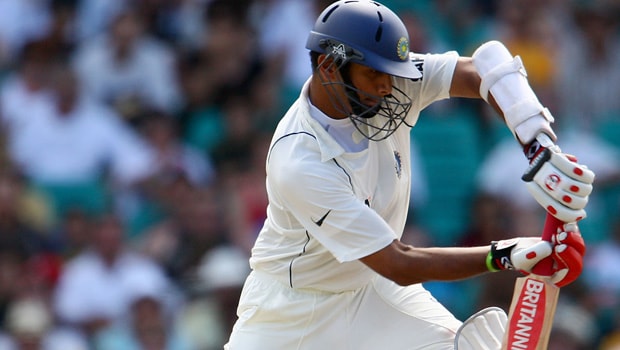 After witnessing India’s embarrassing loss to Australia in the Adelaide Test, former India batsman Dilip Vengsarkar thinks that the BCCI must send Rahul Dravid to Australia on priority, who can help in improving the team’s defensive game.

According to Vengsarkar, Dravid’s presence in the camp will also boost the confidence of the Indian players as their skipper Virat Kohli is no longer taking part in the series as he is back to India to attend the birth of his first child.

Dravid had a great outing in the 2003/04 Border-Gavaskar trophy and thus he can provide the Indian batsmen with some valuable suggestions.

“The BCCI must rush Dravid to Australia to help the team. No one can guide the batsmen better on how to play the moving ball in those conditions,” Vengsarkar told Times of India.

“His presence will be a huge boost to the Indian team in the nets. In any case, the NCA has been shut due to Covid for the past nine months, leaving him with little to do.

“The Board can make a better use of Dravid by utilising his services to help the national team, which will be without skipper Virat Kohli from now (last three Tests).”

Dravid is currently serving as the NCA (National Cricket Academy) chief and he enjoyed immense success as the coach of the India A and U-19 team. In fact, the India U-19 team won the U-19 World Cup in New Zealand under his tutelage.  Moreover, he has played an important role in the development of youngsters like Shubman Gill and thus Vengsarkar thinks that BCCI must find a way to increase Dravid’s involvement with the Indian team.

“Even if he has to serve a mandatory two-week quarantine period, he should be available for helping the Indian team at the nets before the third Test in Sydney, which will begin from January 7. It is time that Dravid is asked to be involved with the Indian team more,” he said.

India will be hope for much better returns in the second Test which will be played at the MCG from December 26.