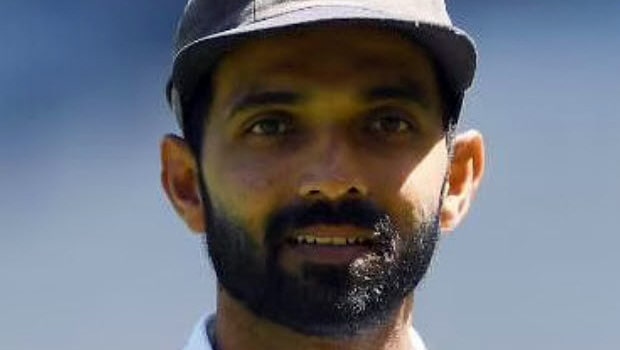 Ajinkya Rahane led from the front in the second Test at the MCG as he scored a century in the first innings and remained unbeaten on 27 in the second to power India to an 8-wicket victory over Australia. The win helped the visitors to recover from their horror show in Adelaide and thus leveled the series 1-1 as well.

Rahane stood out not only as a player but also as a captain in the absence of regular skipper Virat Kohli, who returned to India after the first Test to attend the birth of his first child. Everyone praised Rahane’s cataincy and he will now have the chance of equalizing MS Dhoni’s record as captain as India prepare to take on Australia in the third Test at the SCG.

India has won Test matches vs Australia in 2017, vs Afghanistan in 2018 and vs Australia in 2020 under Rahane’s leadership. The stand-in-skipper will also have a shot at completing 1000 Test runs on Australian soil. Currently, he has 797 runs to his name. If he manages to score 203 runs at the SCG, he will become only the fifth Indian to do so.

India will also have the chance of ending their 42-year drought at the SCG. They have won only one out of the 12 Tests they have played at this venue, while losing six. Their only win at this venue came in 1978 under the leadership of Bishan Singh Bedi.