Home » Cricket » AUS v IND Tests | I think this is the biggest thing in my life right now: Rishabh Pant

AUS v IND Tests | I think this is the biggest thing in my life right now: Rishabh Pant 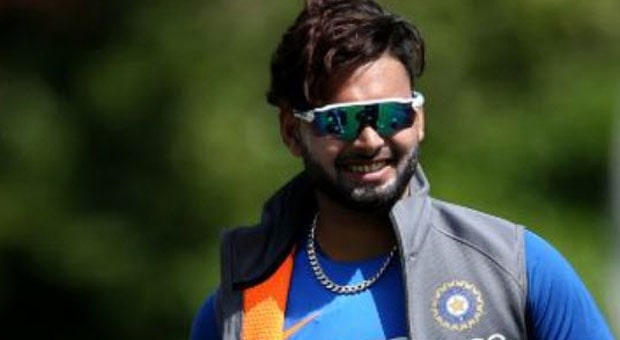 India wicket-keeper batsman Rishabh Pant played a sensational knock of 89* on the fifth day of the final Test of the four-match series against Australia to power his team to a historic three-wicket win at the Gabba. The win also helped India win the series by a 2-1 scoreline.

The 23-year-old had played a similar knock of 97 in the previous match at the SCG as well but he couldn’t guide them to victory in that match and had to settle for a draw. But he was successful on his second attempt here at the Gabba and he termed this moment as the ‘biggest thing’ in his life right now.

“I think this is the biggest thing in my life right now. I am happy (and thankful) to the support staff, and all the fans who supported me even though I was not playing the initial matches (the limited overs series games and the first pink-ball Test). But it has been a dream series I can say that. I had been practising hard and everything paid off because we won the series,” said Pant who was adjudged the Player of the Match.

Pant also went on to credit head coach Ravi Shastri and Captain Ajinkya Rahane for how they had motivated him by making him believe that he is a match-winner.

“The team management always backs saying that you are a match-winner and you always have to go and win the match for the team. That is the only thing I keep thinking every day. I always think that I want to win matches for India and I am happy that I did it today,” Pant added.

India also created a new record by chasing down a target of 328 at the Gabba. Prior to this, the highest target ever chased down on this ground was 236, which was achieved by Australia in 1951 against West Indies.

But Pant made it possible even though India required more than 100 runs to win in the final 20 overs. He scored 55 runs off the last 54 deliveries he faced and thus finished on 89* off 138 deliveries faced.