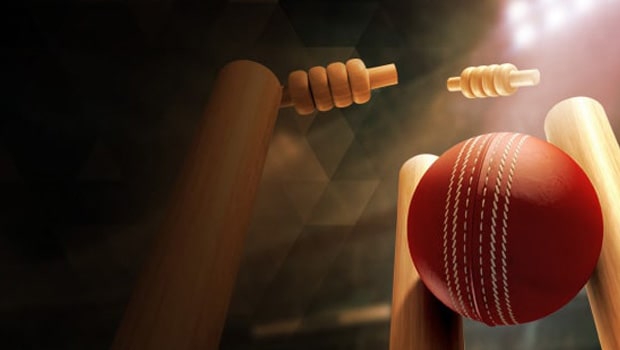 Each and every member of the Indian squad tested negative for coronavirus on Monday. This is a welcome development after some Indian cricketers were found guilty of breaching the COVID-19 protocols in Australia recently.

“The playing members of the Indian Cricket Team and support staff underwent an RT-PCR Test for COVID-19 on January 3, 2021. All tests have returned negative results,” the BCCI said in a statement.

The Indian and Australian teams travelled to Sydney from Melbourne to lock horns with Australia in the third Test after they leveled the series 1-1 with an eight-wicket win in the Boxing Day Test at the MCG.

Meanwhile, the likes of Rohit Sharma, Navdeep Saini, Shubman Gill, Rishabh Pant, and Prithvi Shaw, who were put in isolation following an alleged breach of the COVID-19 safety protocols, have been cleared to play in the third Test match at the SCG as well.

An inquiry for the incident has been launched by both Cricket Australia (CA) and Board of Control for Cricket in India (BCCI) as a video uploaded on the internet showed the five aforementioned players eating at an indoor restaurant in Melbourne.

As per the protocol, the players are allowed to sit outside but not dine inside the restaurant. The bio-security breach is still being investigated but the players will be allowed to play at the SCG, if recent reports are anything to go by.

The crowd limit at the SCG has also been reduced to 25% of the original 38,000 capacity for the third Test, as there has been a COVID-19 outbreak in the Northern beaches region of Sydney.

So, approximately 9500 people will be allowed to watch the match in the stadium. The SCG also hosted two ODIs and two T20Is during the limited-overs leg of the tour.

Although the first three games were played with 18,000 people watching from inside the stadium, the restrictions were lifted for the final T20I on December 8. A total of 30,000 people went on to attend that match.

The Test series is now well poised with the scoreline reading 1-1. India were completely outplayed in the day-night Test at Adelaide but they bounced back really well in the second match at the MCG. So, it looks like a lot of exciting things are in store in the remaining two matches as well.