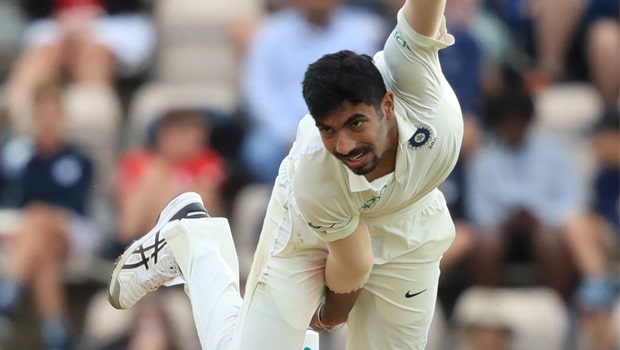 Indian pacer Jasprit Bumrah looks all set to miss the final Test of the four-match series at Brisbane after scans revealed he has an abdominal strain which can also be a tear.

Bumrah had already shown signs of being in discomfort during the second innings of the SCG Test and it has been learnt that the Indian team isn’t keen on worsening his condition.

Earlier, Mohammad Shami and Umesh Yadav were ruled out of the series woyh injuries as well. Ishant Sharma and Bhuvneshwar Kumar couldn’t even make it to Australia as they had injured themselves during IPL 2020 itself.

Bumrah had claimed a total of seven wickets in the series, at an average of 43.71. Even though he bowled good line and lengths, luck wasn’t quite on his side as several catches were dropped off his bowling and that’s why his bowling average reads in the high 40s.

In addition to the three pacers, India are also fretting over the fitness of Mayank Agarwal who was hit in the nets in Melbourne.

The list doesn’t end there as Ravindra Jadeja has also been ruled out due to thumb injury that he suffered in the Sydney Test. There are concerns over Ravichandran Ashwin (back) and Hanuma Vihari (hamstring) as well, and these injuries certainly don’t make things easier for the management.

Vihari and Ashwin battled through pain at the SCG to stitch together a memorable 62-run stand for the sixth wicket that lasted for 42 overs. Their partnership helped India in saving the Test match and thus kept them alive in the series.

The final Test match is supposed to start on January 15 at Brisbane. Both Shardul Thakur and Washington Sundar could be seen making their Test debut for India, in order to make up for the absence of Bumrah and Jadeja.