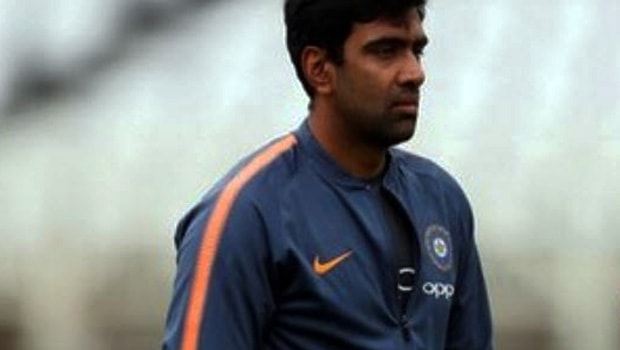 Former India batsman VVS Laxman says he has never seen Ravichandran Ashwin bowl better in overseas conditions than how he has delivered in the ongoing Test series against Australia.

Ashwin picked up five wickets in the Boxing Day Test, out of which three came in the first innings, and it included the prized scalp of Steve Smith as well. His exemplary bowling performance, along with the efforts of the other Indian bowlers, helped India to register a commanding eight wicket-victory in the match.

“Ravichandran Ashwin seems to have the measure of Smith at the moment and backed up his performance in Adelaide with another lovely display of off-spin in Melbourne. It’s the best I have seen Ashwin bowl overseas, and that’s saying something given the peaks he has scaled,” Laxman wrote on his latest column for Times of India.

Laxman also praised the youngsters — Shubman Gill and Mohammad Siraj — who made their debut in the match and went on to make valuable contributions as well. The former cricketer mentioned that India didn’t look weak at any stage in the match despite the absence of big names like Virat Kohli, Rohit Sharma, Ishant Sharma, Mohammad Shami and Umesh Yadav.

“I was heartened by the approach as well as the performances of debutants Shubman Gill and Mohammed Siraj. It also reiterates India’s burgeoning bench strength; even without their best batsman and their most experienced pacer on tour, Mohammed Shami, not to mention the absence of Ishant and Rohit Sharma, India didn’t appear seriously handicapped,” Laxman wrote.

While Gill went on to score 45 and 35* in the first and second innings of the match respectively, Siraj went on to register five wickets as well.

Stand-in skipper Ajinkya Rahane led from the front too, as he scored a century in the first innings and followed that with an unbeaten 27 in the second outing. He was very impressive with his bowling changes and field settings too and thus, he didn’t let the absence of Kohli hurt India.

The visitors will be taking on Australia next in the third Test of the series at the Sydney Cricket Ground (SCG) on January 7.