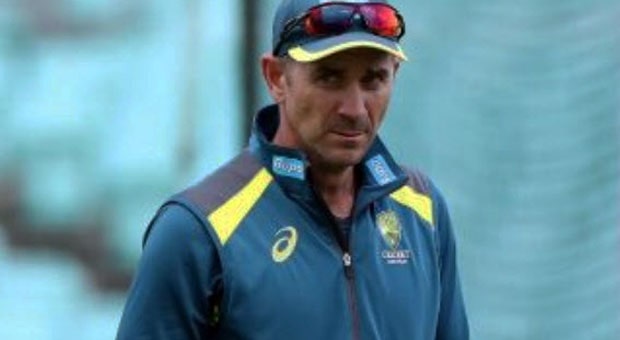 Australia head coach Justin Langer was full of praise for the Indian team after they registered a historic win at the Gabba to seal the four-match series by a 2-1 scoreline.

Langer termed this series as an ‘incredible one’ and also said that he has learnt an important lesson following this.

“India deserves full credit, they have been outstanding. We will learn a lot of lessons from this. You cannot take anything for granted, never ever underestimate the Indians, 1.5 billion [people in India] and you play in the senior team, you have to be really tough. I couldn’t appreciate India enough,” Langer told 7 cricket after India chased down a record 328 to beat Australia by three wickets in the final Test.

Langer also appreciated the efforts of youngsters Shubman Gill and Rishabh Pant, who played match-winning knocks of 91 and 89* respectively.

“It was an incredible Test series, there is a winner and there is a loser. Test cricket is the winner, it is going to hurt us big time. It is an amazing effort, Pant’s innings reminded me of Ben Stokes at Headingley actually. He came in, he was fearless and he will be lauded for that,” Langer added.

The last time a visiting team recorded a win at the Gabba was in 1988 when the West Indian team led by Sir Vivian Richards thrashed Australia by 9 wickets.

What makes India’s win even more incredible this time is the number of injuries they fought and the number of debuts they handed out during the course of the series. By the final Test, India had lost the services of Umesh Yadav, Mohammad Shami, Ravindra Jadeja, Ravichandran Ashwin, Hanuma Vihari and Jasprit Bumrah to injuries. As a result, they had to sought for young replacements in Shubman Gill, Mohammad Siraj, T Natarajan, Washington Sundar, Navdeep Saini and Shardul Thakur. However, all of them stepped up with superb performances and thus made this win monumental win possible.