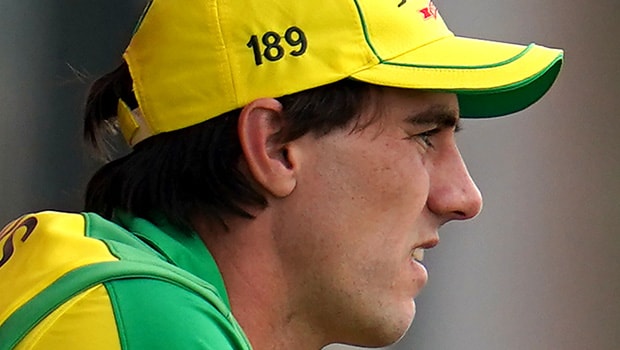 Shubman Gill impressed everyone with his temperament and technique as he made 45 and 35* in the two innings of the MCG Test, which India won convincingly by eight wickets to level the scoreline of the series.

The 20-year-old looked to be in complete command as long as he was at the crease and the Australian bowlers were highly impressed with him as well. Pat Cummins, who played with Gill for Kolkata Knight Riders in the IPL 2020 season, was one of his admirers as well.

“Shuby (Gill) looked good in his first Test. He is quite a calm character. Looks like, similar way he wants to play, wants to take the game on, which as a bowler provides opportunities, some days it will come off, some days it won’t,” Cummins said at a virtual press conference on Wednesday.

Cummins also went on to say that he wasn’t surprised by India’s comeback at all as they are a quality side and they will try to prepare themselves better before the third Test of the series kicks off at the SCG on January 7.

“Any side, once they have a big loss, you know they are going to come back little-bit harder. Everyone’s incredibly proud when you are playing at this level, so no real surprise that they (India) came out really hard,” he added.

“They bowled and batted really well in this game and were absolutely up for the fight so we need to assess that ahead of the next game and make sure that we can combat that,” Cummins continued.

The Aussie speedster has dismissed India’s batting stalwart, Cheteshwar Pujara, on three out of the four occasions so far in the series but he insisted that he hasn’t prepared any special plan for the Saurashtra batsman.

“The reality is I don’t really know, just try and ball good balls, make a decision whether to play or leave it (for him) and just try and do it as long as we can. Fortunately, it has come off so far pretty early in his innings.

“There is nothing drastically changed and we (are) just going to try and concentrate on what we do well for a longer (period) and so far, it has worked. I’ll be lying if I say we have got this grand plan that we have changed (for him).”