Home » Cricket » AUS v IND | Want to see where India get their energy from with Kohli gone: Brad Haddin

AUS v IND | Want to see where India get their energy from with Kohli gone: Brad Haddin 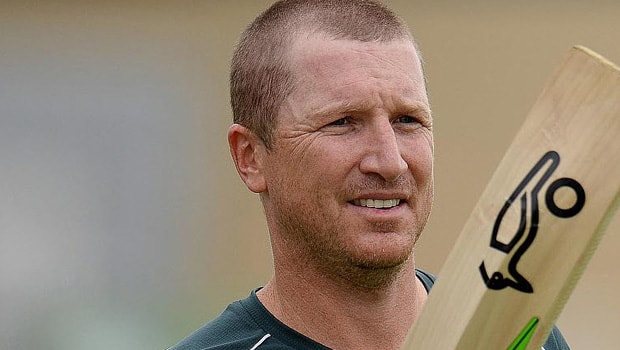 Virat Kohli has returned back to India to attend the birth of his first child, which means he won’t be available for the remaining three Test matches between India and Australia, and that has made former Australia wicketkeeper-batsman Brad Haddin interested now in seeing where the Indian team is going to draw its energy and inspiration from.

He is of the opinion that India should bring Rohit Sharma into the lineup as soon as his quarantine gets over.

“If they are going to get back into the game, what I want to know is where they’re going to get their energy from. Virat Kohli is gone now and a lot of the energy comes off the back of what he does. He’s a world-class player, he’s their leader,” Fox Cricket quoted Haddin as saying.

“I would have a look at bringing someone in like Rohit Sharma. If he comes out of quarantine and he’s in good knick and he’s fit enough to play, I’d put him straight in because I think they need a senior player like that to take the anxiety out of everything and just get everyone thinking about cricket again,” he added.

Apart from Haddin, former Australia batsman Mark Waugh also went on to give his opinion on the remainder of the series. According to him, he doesn’t see India bouncing back in the series.

I thought Adelaide was the Test that they could win on paper and with Virat Kohli here for just the one Test. I thought the conditions would suit them. I just can’t see how they can bounce back after Australia whitewashed them on the third day. So no is the answer — four-nil to Australia,” said Waugh on Fox Cricket.

India had a 62-run lead over Australia while entering into the third day of the Test match but they squashed the opportunity as they recorded their lowest ever total in Tests (36/9) in the second innings.

The two teams will now meet in the second Test at the MCG, which is going to start on December 26. Ajinkya Rahane will be leading India in absence of Virat Kohli.