Aus vs Ind 2020: A left-arm pacer could be missing link in India’s pace attack – Irfan Pathan 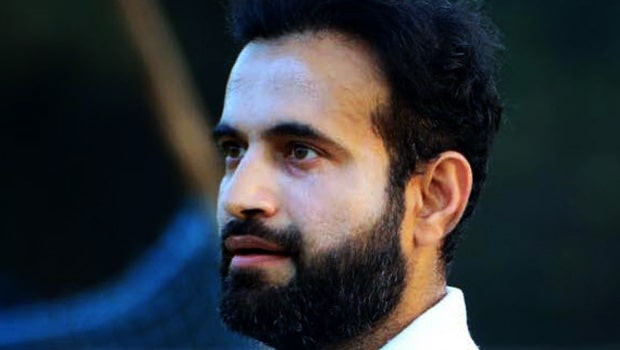 Former Indian all rounder Irfan Pathan reckons a left-arm pacer could be a missing piece of the jigsaw in India’s pace attack in the upcoming four-match Test series against Australia. Pathan feels Australia will hold a slight advantage over the hosts as they have Mitchell Starc in their team.

Starc has a great record in the Australian conditions and he has all the skills of breathing down the neck of the opposition. However, Starc didn’t have the best of the previous series against India as he had scalped 13 wickets in four Test matches at an average of 34.54.

In fact, Starc doesn’t have a great record while playing against the Indian team. Starc has snared 31 wickets in 11 Test matches at an average of 36.19 against India. Thus, Starc will look to turn the tables in the upcoming series.

Meanwhile, India has pacers like Jasprit Bumrah, Mohammed Shami, Mohammed Siraj and Navdeep Saini in their squad and all of them are right-armers.

“There is no doubt that the two teams are evenly matched when it comes to quality of pace bowling. India has a top-quality, world-class bowling line-up. But I think Australia will have a slight advantage as they are playing at home and they have a left-arm bowler in Mitchell Starc. A left-arm pace bowler provides variety, also the angle across the right-handed batsman. Though I think the advantage could only be slight, there will be advantage for sure,” Irfan Pathan told IANS.

Meanwhile, India’s pace battery had outbowled Australia’s bowling line-up in the previous tour. India’s fast bowling unit had scalped 50 wickets collectively as they had bowled at the top of their game.

Jasprit Bumrah had snared 21 wickets in the series whereas Mohammed Shami had bagged 16 wickets. Consequently, both of them will hold the key for the Indian team.