Aus vs Ind 2020: Aakash Chopra expects Mayank Agarwal to get big runs in the Test series 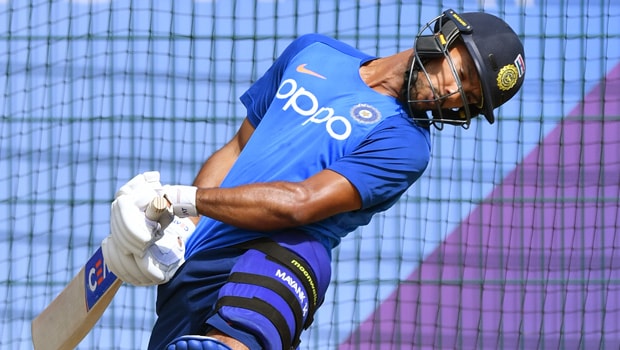 Former Indian opener and now a cricket pundit Aakash Chopra expects Mayank Agarwal to score big runs in the upcoming four-match Test series against Australia. Agarwal had made an impressive debut back in 2018-19 on the previous tour of Australia when he scored 76 at the Melbourne Cricket Ground.

Subsequently, Agarwal has grabbed his opportunities in the red-ball format and he is going to be first choice opener against Australia. Agarwal has also shown the skills to score big runs as he has converted two out of his three hundreds into double centuries.

Chopra believes it’s a blessing in disguise that Agarwal didn’t get a hundred in the warm-up match as it will keep his hunger alive for a big score in the all-important Test matches. Furthermore, Chopra feels it was also important for Agarwal to get his form and confidence back and he did that by scoring 61 runs.

Aakash Chopra said on YouTube Channel, “Mayank got dismissed in the second session but honestly speaking when you have these side games and someone doesn’t score a hundred I say that it was perfectly good. You have scored 60-65 runs, you have got your form and confidence but the hunger is alive.”

On the other hand, Rishabh Pant and Hanuma Vihari also scored centuries in the second warm-up match and it will give them a shot in the arm. Moreover, Shubman Gill also scored a fine knock of 65 runs. Furthermore, Ajinkya Rahane had scored a brilliant hundred in the first warm-up match. Thus, the Indian batsmen have shown good form before the first Test match against Australia.

Meanwhile, Mayank Agarwal will look to provide solid starts to the team. It will be interesting to note who between Prithvi Shaw and Shubman Gill will open the innings with the Karnataka batsman. Agarwal has scored 974 runs in 11 Test matches at an average of 57.29.