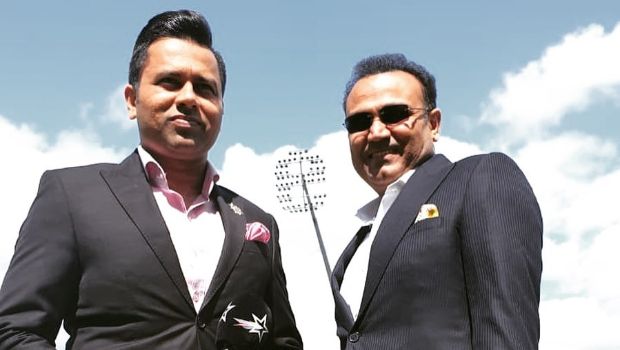 Former Indian opener and now a commentator Aakash Chopra has picked three positives for the Indian team from limited-over series.

Chopra selected Hardik Pandya, T Natarajan and Ravindra Jadeja’s performances as the biggest gains for the team. Hardik Pandya was the leading run-getter for the visitors in the ODI series as he had amassed 210 runs in the three matches.

On the other hand, T Natarajan also made a perfect debut for the Indian team. The left-arm fast bowler scalped two wickets on his ODI debut. Natarajan’s best performance in the limited-over series came in the second T20I when he scalped two wickets and conceded only 20 runs in his quota of four overs. The 29-year old pacer finished the T20I series as the leading wicket-taker as he snared six wickets in three matches.

Natarajan showed the right character in his debut series and he has shown the skills to go a long way in his career. The fast bowler from Salem was able to break into the Indian side after impressive performances in the IPL while playing for Sunrisers Hyderabad as he had scalped 16 wickets in 16 matches. Natarajan has impressed with his consistency to hit the blockhole and he also has other variations under his belt.

Furthermore, Chopra picked Ravindra Jadeja’s batting as a gain for the tourists. Jadeja scored 66 runs off just 50 balls in the third ODI and had helped the team post a challenging total of 302 runs with Hardik Pandya. Subsequently, Jadeja smashed 44 runs off just 23 balls in the first T20I before he suffered the concussion and he was ruled out of the last two T20Is.